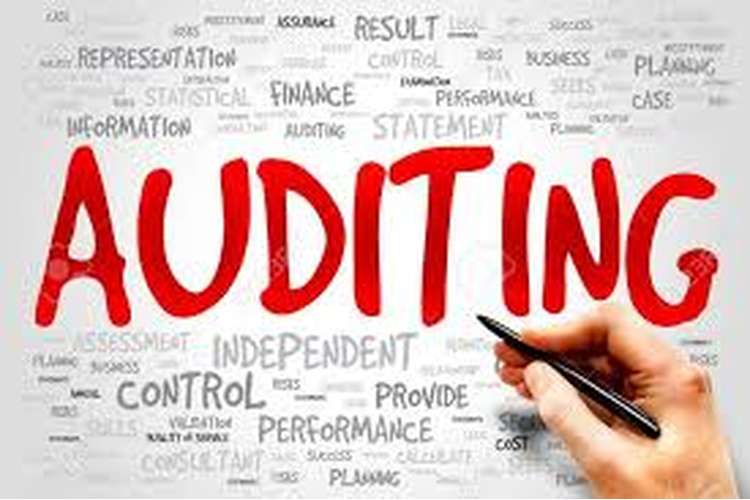 Martin Shkreli is an American entrepreneur and was an executive in the pharmaceutical company. He also founded MSMB Capital Management with some other founders and is the founder of Turing Pharmaceuticals. It is the incident of September 2015 which made him the most hated man in USA.  A drug known as Daraprim was sold by Turing Pharmaceuticals as it obtained license for it but Shkreli rose by price of the drug by 5000% which is from US$ 13.5 to US$750 each tablet. For this fraud and misrepresentation of the actual prices of the drug, he got arrested in December month of the same year. Just after that, he resigned from the company after getting free on a bail (Dewey, 2015). 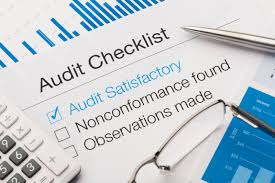 Daraprim is a drug which is among the rare drugs and used to cure Malaria and Toxoplasmosis and Shkreli boosted the price of such a needed drug which was totally unjustifiable. It also placed the health and life of the patients at risk as the drug became so costly to afford. Shkreli is involved in the fraudulent activities right back from the period when he was handling MSMB capital Management.  He is accused of using the appropriated cash from Retrophin (Where he worked prior to Turing Pharmaceuticals) and settled the investors of the hedge fund from MSMB Capital Management and then included them in the payments of company’s books which means Shkreli took the money from Retrophin to pay the lawsuits which were nowhere related to the company and then misrepresented the use of cash to the boards (Dewey, 2015).

Data obtained from Government investigators reveal that more than 612,000 shares of Retrophin and $ 4 lakh were allocated to the investors of the former company who has lawsuits against MSMB and personally for Martin Shkreli. The data revealed was such a big fraud. It was like MSMB made an investment in Retrophin and then later on demanding the full repayment of the purchase price of investment plus the interest no matter what the market price is.  No important data was disclosed in the books (Henning, 2015).

The story of Martin Shkreli tells us that he cheated on the shareholders and misleads the companies too making their internal controls weak. He used the funds of the other firms to cover the losses of the prior firm. It can be summed up that this person cheated the shareholders by giving them fake allure of the profits and he also didn’t have any independent auditor for which he lied. This case says that this world needs compliance to do everything in the right manner. He hired same auditor for different companies which made for him easy to cheat on the companies and its investors.  It encouraged him further to conceal the significant information from the investors and continue the fraud. The auditors are needed to prevent such kind of situations and that is why Martin Shkreli never bothered or wanted to hire any independent auditor to continue his wrong deeds (Henning, 2015).

Henning, P.J. 2015, In Shkreli Case, a Company Lawyer May Have Crossed the Line, The New York Times Company.