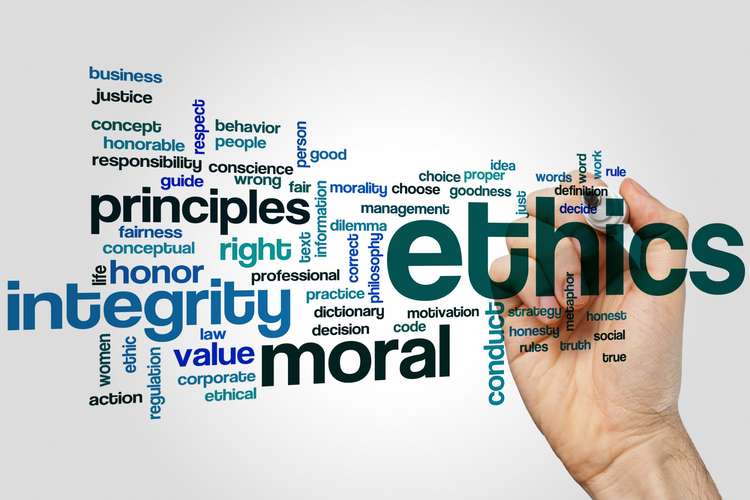 APESB (Accounting professional and ethical standard limited) issues all the imperative guidelines for APES (Accounting professional and ethical standard) 110. It is compulsory for all the members of CPA to comply with the provisions mentioned in it. All the standards in relation to ethical aspects that are related to the public interest are stated in it. In this report, all the potential threats that can affect the Fellowes and Associates independence are described in an effective manner. Apart from those ways to eliminate the threats of independence are also mentioned significantly. Safeguarding aspects is also mentioned in this report. 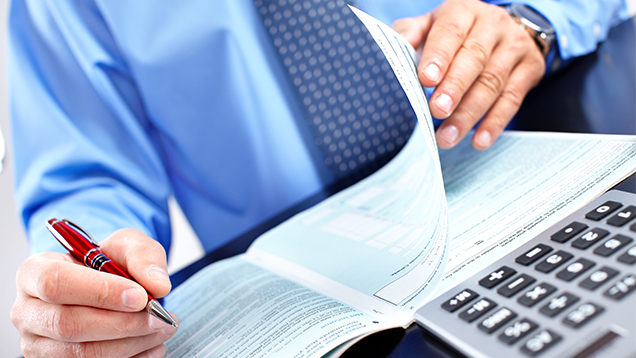 Identify and explain the potential type of threat to Fellowes and Associates independence in the situation (1) and (2).

Self-interest threat is the type of a threat in which financial or any other type of interest would affect the decisions as well as the judgment of the member. This can also influence the behavior of the member while taking a decision in this regards to auditing (Tsahuridu, 2014). In this case, there is the existence of threat on the Fellowes and Associates as one of the accountants is the part of audit team of 2014. But the accounting interest is not materialistic to the accountant. So, there exist a threat of self-interest to the auditor as a threat of ethical standard may arise that would deplete the goodwill of the auditor's firm. Apart from that financial influence may also become a factor that would hamper the growth of the auditors as well as the question would also arise on their way of conducting business. Accordingly, this type of threat ultimately influences the auditor as one of the auditor’s shares held in the HCHG.

According to Ball et.al (2015), familiarity threat is a type of threat which existed due to the relationship present with the client or employer. This would cause a problem as a sympathetic relationship arises which would ultimately affect the working of the auditor. There is also the probability of easy acceptance of the work by the member from the client for the auditor work. This threat ultimately causes a problem of then on-professional relationship between the client and member degrading the ethical standard in auditing (Ball et.al, 2015). In this case, a previous relationship existed with HCHG in relation to the values of intellectual property. In the consolidated balance sheet as on 30 June 2014, a valuation of intelligible assets worth $ 30 million was conducted by Fellowes and Associates. After the conduction of valuation HCHG’s, there is also the acquisition of Shady Oaks Hospital. All the intelligible were treated as materials to HCHG. So, accordingly, there is the threat of the association of member with the client as HCHG wants that an auditor’s report be pass in relation to linear accelerator arrangement without charging fees in it. There is the possibility that this case would arise the question of decisions taken by the auditor due to the previous connection with the client. This would at last causes a situation in which a proper justification would be required that would help auditor to justify the working arrangement as well as criteria in this relation. If proper justification is not given in this relation then the previous relation with the HCHG would cause a significant problem to the auditor that ultimately becomes as a threat (Ball et.al, 2015).

What steps should Fellowes and associates take to eliminate the potential threat to independence in the situation (1) and (2)? What safeguard should be instituted to reduce the risk of similar independence threats occurring in the future?

According to Martinov (2011), independence refers to the fundamental aspects that are required to fully comply in accordance with the objectivity and integrity principles (Martinov, 2011).

According to Parker (2015), there are certain steps that are used to reduce threat are –

Identification of threat- Threat is identified like in this case there are self-interest threat and familiarity threat in it.

Evaluation- Proper evaluation is taken into account to minimize the threat. In this case, both the threat would affect the auditor's firm in an effective manner that may ruin the goodwill of the firm as well as auditors.

In the words of Kuan (2014), a safeguard in relation to future constitute all the aspects that are stated in paragraph 100.13 of APES. Safeguard is imperative as it would reduce the threat to the minimum level and would help in future to take necessary steps in that relation. Safeguards can be further categorized into two parts i.e. safeguards in the work environment and safeguards created by legislation, profession or regulation.  Safeguards in relation to professional development include professional standards, education, and training required in the business. So, Fellowes and Associates is required to follow all the guidelines mentioned in 110 as it would eliminate all the threats of the auditors (Kuan, 2014).

In this report, all the aspects of the auditor’s engagement along with its independence are described in an effective manner. There are two threats that can affect Fellowes and Associates which are self-interest threat and familiarity threat. These two threats can easily affect the goodwill of the auditor's firm. So it becomes important that correct measures be taken into account to diminish both the threats of the auditor's firm. All the proper steps are applied along with safeguarding measures then this problem can easily be overcome in an effective manner by the auditors firm.