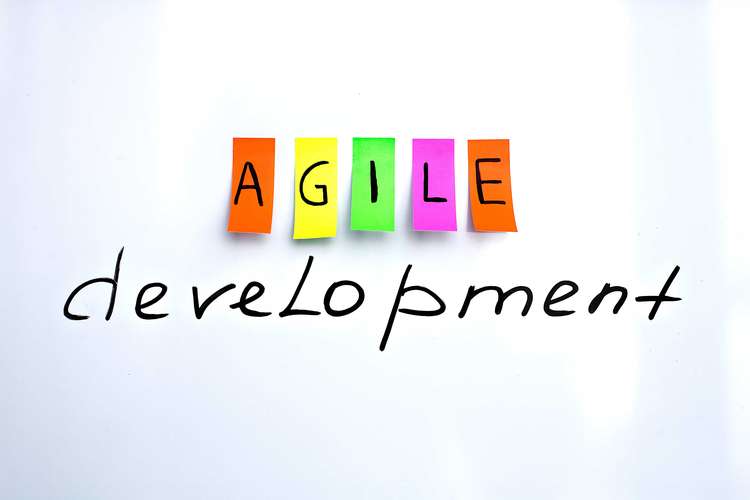 How have your expectations and perceptions of dev­elopment shifted?

Development is a broad concept, which can be in terms of both political and social economy. Development can be referred to as the reconstruction, empowerment and expansion of the human capacity.  This transformation affects the living standard of the human beings and it evolves as an improvement. If development is considered in terms of growth in the economy, it can be divided into 5 stages according to Walt Rostow's non-communist manifesto. The first stage is the traditional society, where there was primitive technology and the production of the economy was limited. The economy was mainly dependable on the agriculture and the function of production as grounded in pre-Newtonian science (Eichengreen & Gupta, 2011). The society maintained a hierarchical social structure where the laborers and poor people had no rights of land. In the second stage (preconditions take-off), in between the 17 and 18th century, new production functions of agriculture and industry were introduced which was dynamic for the development and international expansion. There was also an expansion in the education and financial sector, which gave hope of future growth to the people of that era. Even at this stage, the society maintained the previous structure and followed the traditional method of living. In the next stage (take off), the development was reflected in the economy, technology, social structure and also the in the political structure. At this stage, with the help of technology, the people started building up railroads and factories, which helped them to overcome the barriers to economic growth. There was favorable political modernization where the industry started to expand, the rate of employment increased and the profits were ploughed back (Lin & Rosenblatt, 2012). Most importantly, the people of the economy decided to transform the social structure to sustain this rapid economic growth. The next stage relates to the drive to maturity, where the economic activity started spreading to different parts of the world along with the technological advancement. The term maturity reflected that the economic condition had sufficient technical and entrepreneurial skills to produce according to the needs of the society. In the last stage, the age of high mass consumption, the rate of employment and workforce skills increased at a higher rate. The government spent more on the welfare and security of people. Gradually, people started consuming more of goods and services, which helped the goods and service sector to become the core sector of the world. 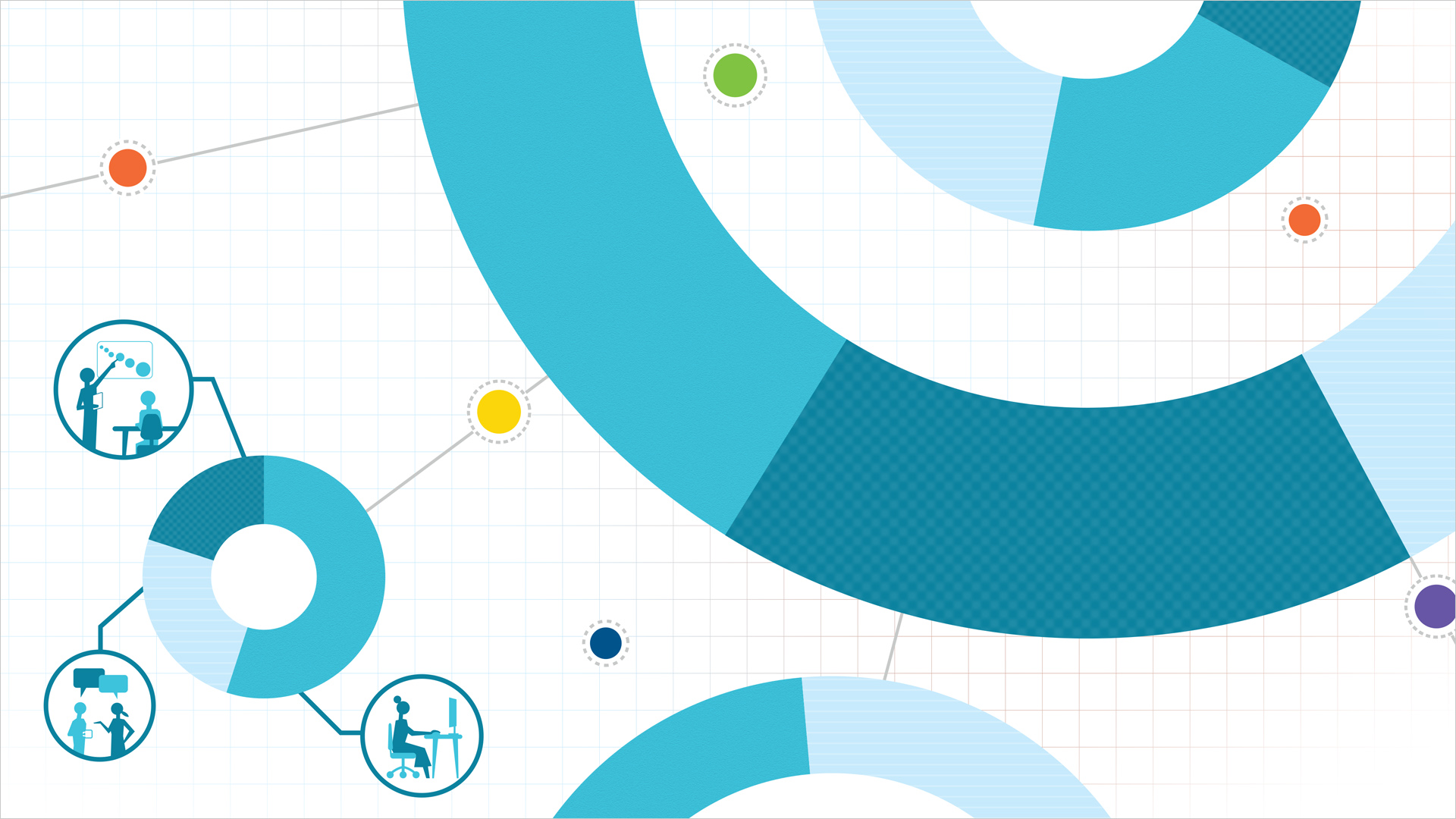 With this economic revolution, civilizations and the economic interventions, things started to change thereby causing a drift in the society. These stages brought in the development helped the civilization to have significant changes in the society. Now, in the 21st century, with the help of technology and advanced production system, different commercial sectors have become well established as they contribute a lot to the development of the economy. Hence, with the rapid development rate, the living standard of the people has changed tremendously and now, the society expects the economy to grow at an increasing rate and fulfill their expectations in the same way (Papanek & Kyn, 2013).