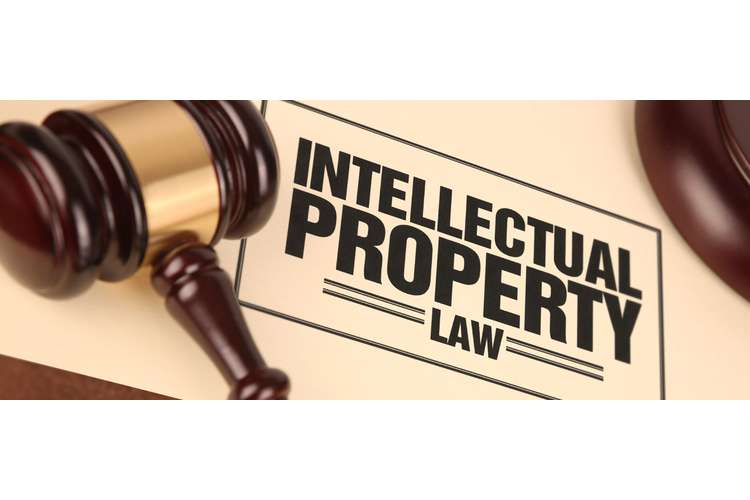 The Trade Marks Act1995 (Cth) (the ‘Act’) governs the operations of entities operating in Australia to avoid trademarks infringements. Section 17 of the act defines that trademarks are referred to signs which are used or intended to use by the parties to distinguish their products development from others. Section 6 of the act provides that parties use a combination of various factors such as letter, words, numeral, brand, heading, pictures, packaging and others while differentiating their products. Therefore, the purpose of the trademarks is to ensure that customers are able to differentiate between two products based on their attributes. Section 57 of the act provides that the third parties have the right to oppose the registration of a trademark based on various grounds and one of which include if the trademark is substantially identical or deceptively similar to another trademark. In the given case, section 10 of the act plays a crucial role. It provides that a trademark of an entity is considered as ‘deceptively similar’ if it so nearly resembles the other trademarks that it is more likely to mislead, deceive or cause confusion among parties. Therefore, it a trademark is considered as deceptively similar if it is more than just merely similar. The court applied this principle in the case of Australian Postal Corporation v Digital Post Australia in which it was held that the trademark is infringed by the part because it is deceptively similar to the existing trademark. 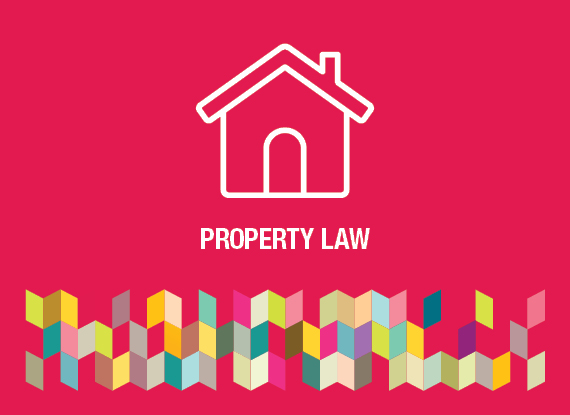 This trademark can confuse or mislead the people that defeat the purpose of having a trademark because its objective is to differentiate between two products or services. In Shell Co of Australia Ltd v Esso Standard Oil (Australia) Ltd case, the court provided differentiates between deceptively similar and substantially identical trademarks. The court provided that the similar is assessed by the parties based on the impression which the existing trademark creates in the minds of customers. The substantially identical trademark is assessed by comparing the characteristics and similarities between the two trademarks, whereas, the deceptive similarly is focused on whether the marks are two similar that they can deceive or cause confusion between the parties as given under section 10 of the act. Moreover, it was given in case that Southern Cross Refrigerating Co v Toowoomba Foundry Pty Ltd that the application for deceptively similar trademark is made when the goods are of similar kind. While filing a suit for deceptively similar goods, section 44 (1) of the act applies. In the given case, Aldi has violated the provisions of this act since its products are deceptively similar to other companies’ products. As discussed in Australian Postal Corporation v Digital Post Australia case, Aldi has violated the provisions given under section 44 (1) of the act based on which its products constitute a trade infringement since they are deceptively identical and belongs to the same category which is more likely to deceptive and confuse customers.