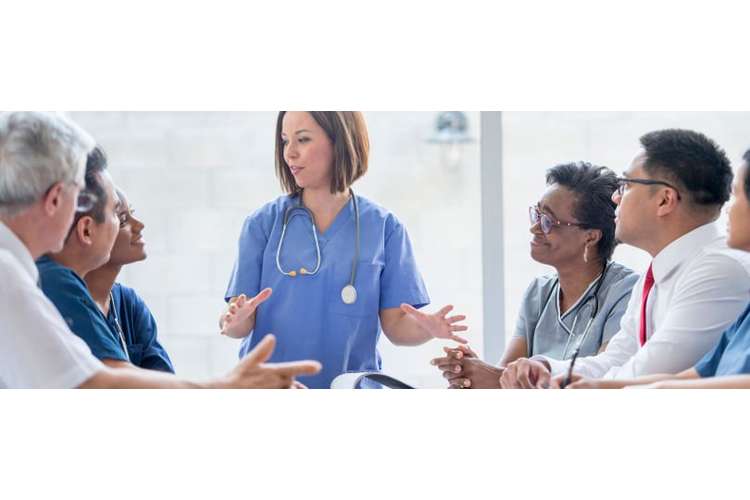 Catheters are an integral part of patient admittance and treatment plan where monitoring of fluid intake and output is required, where patiently is unable to move to reach to the washrooms or in case of any difficulty in micturition. Catheterization process itself requires immense skill and technique and it ultimately aims at reducing the probability of any damage to the bladder, urethra and kidney. Out of different nosocomial infection which a person can contract in a hospital, catheter-associated UTI is the most commonly occurring infection. Presence of a high rate of Catheter-associated UTI is an indicator of the quality of healthcare services and procedure which is being used to avoid cross-contamination. Objective and goal of this research paper are to avoid Catheter-associated UTI and increase awareness among healthcare professionals. 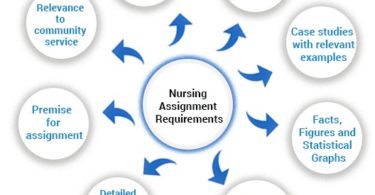 According to Weber, et al 2011 incidences of catheter-associated UTI is approximately 67 percent higher than non-catheter associated UTI in hospitals of USA from 1997-2007. Similarly, Zaouter et al (2009) find out in his study that probability of a UTI reduces by 54 percent in a hospital admittance if the urinary catheter is removed earlier as compared to its presence in complete hospitalization period. According to Lane and Thakkar, (2011) Approximately 150 million people around the world suffer from UTI infection and it is more common in females as compared to males. It is the most commonly occurring infection in females and 50 percent of the total female population suffered from one UTI infection in their lifetime.

Kalsi et al (2003) identified that hospital-associated UTI is the biggest source of a drain of hospital resources because it enhances the period of hospitalization, usage of antibiotics, reduces prognosis and sometimes even lead to medical litigation. It is very important that hospital-acquired catheter-associated UTI should be prevented and people handling such medical procedures should be given additional training to reduce the cross contamination. Saint et al (2008) conducted a very interesting study in the USA and found out that even though catheter-associated UTI is the single largest hospital-acquired infection in the USA, still there is no existence of any national registry or data which can tell which hospital is doing what to control this problem. A study mentioned that response rate was 76 percent for the survey sent and 56 percent hospital accepted that they do not have a monitoring system to monitor catheter duration or the patient suffering from catheter-associated UTI.

CAUTI can lead to various complications in a patient like prostatitis, epididymitis, endocarditis, pyelonephritis, meningitis, orchitis, septicaemia and the overall reduction in the prognosis of the patient. Mortality and morbidity rate associated with CAUTI is very high and WHO studies estimate 13000 deaths annually all over the world due to CAUTI.

Aseptic technique and managing basic hygiene procedure by the health care professionals while handling catheter and during the catheterization procedure, regular check and monitoring for signs of infection can reduce the number of cases to a huge extent. Guidelines and protocols for nurses available for Catheterization should be followed and it is to be ensured that all the professionals associated with the procedure are well aware and informed about the areas of concern and possible consequences (Jepson et al. 2012). It is already mentioned in the research studies that removing the catheter from the patient who does not need it immediately itself will reduce the risk by more than 30 percent which is significant for the hospitals. In the current situation of rising medical cost and deficit associated with health care system, any approach which can reduce the resource consumption and enhance prognosis of a patient should be adopted immediately. Proper training and development programs can be initiated for nurses and doctors to ensure that CAUTI can be reduced and then each hospital can be evaluated and given the ranking on the basis of the success of implementation (Nicolle, 2014).