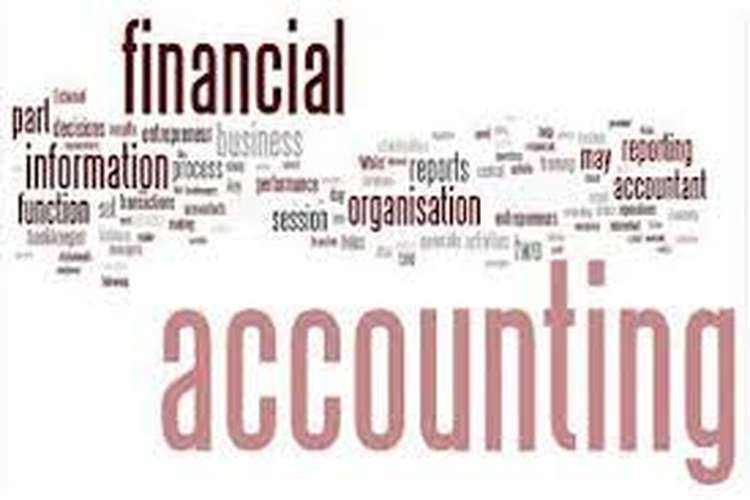 i.) Explain how faster processes can be applied in areas such as engineering and administration. How can reduced process times in these areas help a company be more competitive?

In the form of the Change Management faster processes get applied over the areas such as engineering and administration. A pilot batch should be run in order to test the faster processes as it perform the activities accordingly or not. During the running of pilot batch they observe lot many problems and issues that get resolved immediately. Most of the process get replaced with the implementation of the automated process that reduces the human efforts. With the increase in the technology there is effective improvement in the computer related technology. Most of the work related to the engineering and administration get performed with the help of the computerised technology (Hashim, 2013). With the effect of the automation there is effective changes noted down within the processing as the speed of work get increased effectively. With the effect of the time reduction in the processing helps in completing the work well on time, with more accuracy and efficiency. It also results in to increasing in their production level. All these favourable factors make them effective competitive as compare to their competitors. Automation helps in increase in their overall efficiency and accuracy as compare to their competitors and they become able to get an competitive edge over them (Hashim, 2013). 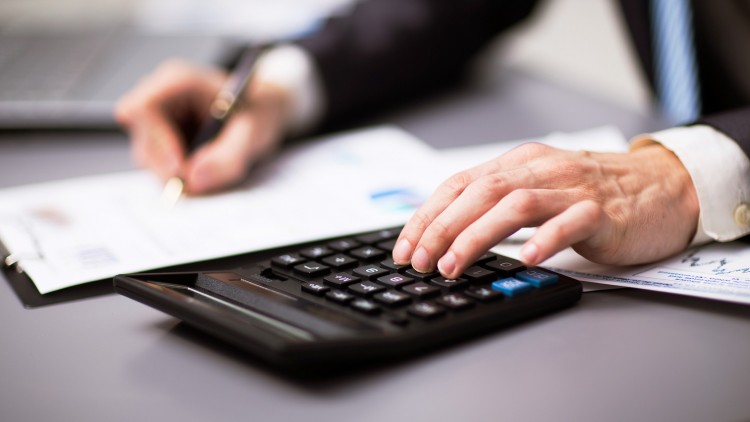 ii.) Explain why improved quality is essential to a company that is able to work faster and reduce process times.

Improved quality become an essential feature for an company as it helps in making them working faster as well as reduce the time of their processing. In order to improve the quality company requires skills employees and for the purpose making them skilled they arrange training and development sessions. Once they get trained and skilled they become capable enough in order to process their work more efficiently and results in to increase in their overall quality (Hashim, 2013). For an company that work faster and reduce process time quality improvement is essential because in the process of reducing time period to complete the work faster they compromise with their quality feature. In order to successfully reduce the time of processing and complete the work faster they need to maintain or improve their quality because anyone can reduce their process time or complete the work faster by compromising their quality. If they lose over the quality feature then they might face problems and fallen from their competitive position in front of their competitors. So it become very essential for the organisation to focused over improving their quality feature along with other factors such as executing work faster and reducing process time (Nolan, 2012).

iii.) What are potential problems that may arise from the increased speed of processes?

During increasing speed of processes there are various potential problems get arise in the form of increase in errors, decrease in accuracy, adverse effect over quality, unsatisfactory results, employees become frustrated and many more. With the increase in the speed of processes most of the members are not able to process the activities accordingly due to which they make errors or their quality get compromised as they need to execute their activities speedily (Nolan, 2012). By increasing the speed of processing there is effective increase in number of errors and the reason behind this is they are not comfortable in processing the activities speedily and they miss out some steps due to which it results into increase in number of errors. When quality get compromised, number of errors get increased then it is obvious that the results attained at the end become adverse as well as unsatisfactory. The employees become frustrated or irritated as they are not able to process the activities speedily and their performance get decreased. These are the major and potential problems that get arise with the increase in the speed of processes. In order to remove these potential problems management need to render them adequate training and make them comfortable over their new working procedure (Nolan, 2012).

Comment on Steve’s observation. What conflicts are created when a company determines its manager’s bonuses based on net profit alone?

Steve Smith is the manager of operations of XYZ Ltd responsible for managing the operations of two factories of company located at Brisbane and Adelaide. The policy of company is to is to pay bonuses to the manager on the basis of net profits generated in the factory. The observation of Steve Smith that the Brisbane factory reported a net profit and the finished goods inventory has increased significantly and on the other hand the Adelaide factory reported no profit but its inventory fell over the year shows the intention of manager of Brisbane factory to manipulate the profits since his bonus is directly linked to the profit generated at the factory (Rothman, 2014). When the bonus of the manager is determined on the basis of net profits alone then in such cases the probabilities of frauds and manipulations with the intention to increase the profits by managers arise since the managers will be able to get more bonuses from higher net profits. Thus rather than making efforts to increase the productivity of the factory, focus on reporting as much profits as possible. The conflicts that arise in this situation is due to the gaps in the actual profit generated from the factory and the reported higher net profits from the factory by the manager with the intention to increase his bonus. Thus to avoid such conflicts of interests between the company and the factory manager, the bonus of factory manager shall not be based on net profits alone (Mattson-Teig, 2015).

i.) In general, what do these variances indicate regarding production costs for the period?

ii.) What further information would management find useful in analysing production costs and variances for the period?

i.) Calculation of cost per unit

ii.) Why do you think budget A has high costs and low sales forecasts?

Budget A has high costs and low sales forecast since the fixed cost under Budget A is higher than that of budget B which resulted in decrease in profits as compared to that of contribution margin. Also the per unit costs of Budget A is higher which means that the cost of manufacturing of the product is higher which will result in higher sales price. This has been put together by the lower level management under bottom up approach. The managers at the lower and middle level consider costs to be reimbursed at priority. Due to the above mentioned reasons there is low sales forecast and high costs of budget A (Drury, 2012).

iii.) Why do you think budget B has low costs and high sales forecasts? What are the behavioural implications of this top-down approach?

Top down approach is the approach which involves considering the overall situation at once and then breaking down the situation in different components for the finer details on the basis of which decision can be taken about the costing and profit. This involves budget preparation by top level management and implementation by lower level management (Guenther, et. al., 2012). Budget B has low costs and high sales forecasts since it has adopted the top down approach as this is prepared by the top management of company. The top management considers the sales units as priority. The fixed costs are also less in this budget due to which the profits have increased. Thus the budget A has low costs and high sales forecasts. The implications of top down approach include setting higher sales and profitability standards by the top level management and focusing the budget preparation on the meeting of long term objectives (Guenther, et. al., 2012).

iv.) How should the two groups participate to come to a consensus on the budget? What are the advantages of this approach?

In order to arrive at the consensus of the budget the two groups which are top level management on one side and the middle level and lower level management on the other side shall work as a team with the participation of all the managers from all the levels    so that the combination of both the approaches bottom up and top down can be achieved. By working as a team and ensuring the participation of both the levels of management the opinions from different perceptions and approaches will be obtained and thus the budget will be prepared by setting the appropriate standards and focusing on achieving the targets of the organization in long term. Thus when the two groups will work as a team the budgets will be prepared accurately and in accordance with the objectives (Guenther, et. al., 2012).