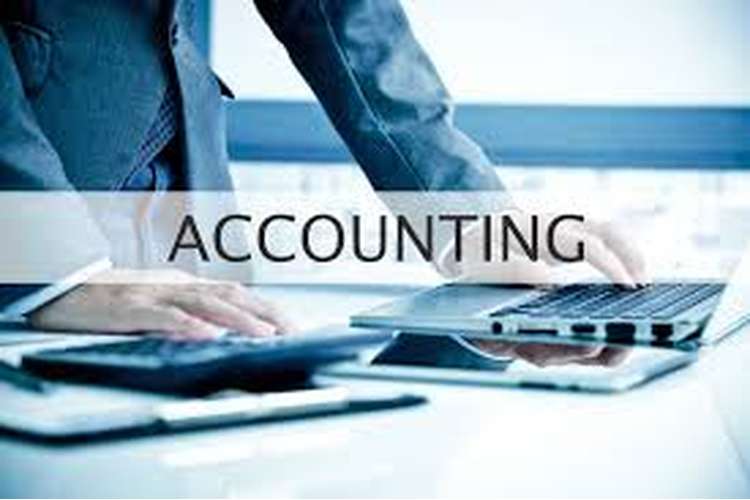 The report is based on Local Government of Australia and their compliance with Internal Audit. At the end of the report it will be clear how much complaint are the local councils with Internal Audit. Internal audit/auditing is considered as a tool for supervising and developing the efficiency of internal control within an organization. The main purpose of the internal auditors is recognition of risk areas and making out ways of checking and minimising the same. Organizations must possess a strong, sound and reliable internal auditing system so that they can ensure accountability and good governance system. 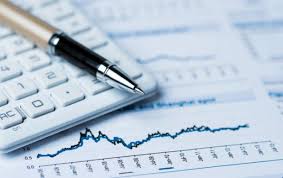 The Local councils were set up in Australia that offers basic public services like maintenance of road, supply of water and removal of wastes to the communities (Jones and Beattie, 2015). The service offerings of the local councils have diversified over the years and at present is providing huge range of services to the community including health care and support to the aged people.  The political ground of Australia is categorized under three levels comprising of federal government (Commonwealth), state government and the local government. There are several sources of funding upon which LGC or Local Government Councils depend, namely, the federal and state governments and their community constituents in order to offer the variety of public services. Around 76% of the tax revenue of Australia is collected by the federal government. It’s tax collection from state and local councils accounts to 20% and 4% respectively. Due to the fact that these councils offering funds are exposed to certain constraints have to frame policies and strategies in such a way they in no way fail to perform their responsibility of providing good governance. The main stakeholders are always approached for guidance for assisting the Local Governance Councils meet their commitment towards accountability and governance (Jones and Beattie, 2015). The Local Government Office New South Wales, Australia has framed a range of guidelines, naming The Internal Audit Guidelines. These guidelines of internal audit committee were later revised by the office of Local Government (NSW), giving the reason that it is an important element of good governance. For raising the accountability and governance of the councils, there must be maximum number of independent members present in the committee at the same time the Mayor is not supposed to be the acknowledged as the member of the committee, so that independence can be maintained in the committee.

These are only set of guidelines and not any legislated requirements, as a result of which compliance to the same prior to revision has been recorded to be quite low. The report is prepared on the basis a review of New South Wales Local Government Councils 2012/2013 which comprises of the Annual Reports and related disclosures. This report makes an assessment of the intensity of compliance with the amended guidelines of 2010. The report also sets recommendations offered by panel of LGC which specifies the ways of increasing governance and accountability with the local councils. Accountability has the same weightage like corporate governance; it has the deep meaning (Jones and Beattie, 2015).

Since there are a number of varied functions that are essential to be performed by local government yet the major one is, performing efficiently which at times is likely to collide with good governance. The role of internal audit is to ensure that good governance is maintained. With the inclusion of accrual accounting in the Australia’s local government, risks and complexities have arisen equally leading to corruption, fraud and investment related risks in the LGC, as being reported on regular basis by the media.

Strength of the article

The article “Local Government Internal Audit Compliance” has focused on the Local Government Council, their background, Accountability and Governance and functions of Internal Audit and the Committees. The article makes it clear how the local councils are dependent on federal and state governments for their grants and support so that they can provide services to society. Moving forward in the article we come across how funds are arranged by the LGC and how they protect and manage the same for the advantage of the stakeholders (Jones and Beattie, 2015). The article puts forth the value of funds which has been given to the local government councils in NSW for the financial years 2011/12 and 2012/13. Again data has been given regarding the level upto which the funds provided can be relied upon; thereby giving an idea on comparison of the council’s total operating profit by excluding the operating grants. Hence, this proves that when local government councils do not receive funds from federal or the state governments, they run at loss.

The report draws a clear conclusion that the Local Councils has a weak governance system. This resulted out of insufficient control including failure of having a concrete internal audit system, due to which the councillors had to depend solely on general managers and other staff members of the council’s reports. As a result of such inconvenience, the stakeholders were exposed to reckless decisions regarding investment and less economic benefits. The article also gives recommendations of how internal audit system can be developed.

Weakness of the article

As we go through the article it is observed that the article focuses mainly on definitions rather than explanation of the related topic i.e. “Local Government Internal Audit Compliance”. The report seldom comprises of any clear data which will prove the fact that the Local Government Councils possesses a weak system of governance and accountability. The report could have stressed more on research and findings including data and charts that would reflect failure of local government councils to comply with governance due to inappropriate internal audit system. Moreover, how the audit system of local government councils have failed or what are the reasons due to which they cannot perform effectively has been totally neglected. Therefore, more relevant information seems to be necessary for supporting their conclusion (Jones and Beattie, 2015).

Thus, the article lacks concrete proof and facts to support inefficiency of local government councils in ensuring good governance. In addition to the same the authors fail to relate to relevant auditing and accounting standards and the role and importance of key stakeholders associated with the public organization. The authors have failed to establish the importance of controlled accounting and audit in the field of public accounting and hence the requirement and importance of corporate governance. For instance the regulations have been developed in the light of the recent accounting scandals involving public funds which the authors have made no mention of and there are no case studies to refer to. Although seen as an essential part of the governance process, the results here suggest there is still some confusion as to the role of the internal audit and its perceived effectiveness in Australian local government.

As the topic is based on compliance of local government councils in Australia with internal auditing, hence rarely the article has any relevance with Accounting Profession. But when the concept of auditing applies, accounting automatically comes into the picture. Auditing is done to ensure that the organization performs their accounting properly and maintains a good internal control system. Thus, if not directly but indirectly the article has relevance with accounting. The focus has been on functions of internal audit and audit committees. The article highlights on the guidelines of internal audit, The 2010 Internal Audit Guidelines, which had been issued by the DLG outlining the requirements of governance and accountability. According to the guidelines it is essential that the functions of internal audit must be independent in terms of perception as well as facts. The way of attaining these goals was establishment of an internal audit committee (Jones and Beattie, 2015).

After going through the article there are several things that one can come across. The authors have mainly focused on definitions and less on relevant facts and figures. However, the conclusion implies that the local government council of Australia fails to ensure good governance as their reliance on reports deposited by managers and staff of the council is greater. This not only increases the chances of risk and fraud but also diminishes the scope of good governance (Jones and Beattie, 2015). It is recommended that the local government councils must include the concept of internal audit and make use of the same widely, so that continuous improvement is reached. It is essential that an efficient process of internal auditing is available in all councils, so that no compromise is done with the internal control system. It must be ensured that the Internal Audit Committee has the maximum number of independent members as well as an independent chair (Jones and Beattie, 2015). It is essential to make presentations, charts and tables from the information drawn out of the audit and presented during Annual General Meeting or during the council meeting. By following this, the organization is likely to attain greater level of accountability and compliance with governance.

There were several recommendations issued by the Local Government Council with an intention of increasing their level of compliance with governance and accountability. However, the recommendations were lacking any authority from legislation to certify compliance. The reports even failed to ascertain 100 per cent compliance when public release by DLG was required on financial reports (Jones and Beattie, 2015).

The report has been prepared keeping in mind how much relevance the article has with the topic and to what extent the authors have been able to materialize the topic. If we see the topic of the article it says “Local Government Internal Audit Compliance”; but the authors have hardly discussed the matter; instead they have stressed on definitions and concluded that the local government councils failed to comply with the requirements (Jones and Beattie, 2015). The LGCs are responsible for developing and improving the community and protecting the interest of the public. Majority of independent members are present in internal audit committee and the same is supervised by an audit committee, where there is no role played by the management of the councils. This will ensure good governance and accountability (Jones and Beattie, 2015). But the negative aspect is that the present scenario of the local councils is that they do not have the presence of an internal audit function. But again where there is presence of an internal audit function, the general managers are reported by the internal auditors. This has become an issue as separation of roles is not present there is no scope of reporting problems as the general manager may opt to avoid any inspection. Hence, the mechanisms for scrutiny and review are not sufficient.

Hence, it is important for the Local Government Councils in Australia to frame an internal audit committee so that good governance and accountability is maintained and risk is avoided. The LGC are responsible for maintaining record of the funds they collect from the federal and state governments as grants for community developments and account them correctly so that confusion or risk of fraud can be avoided (Jones and Beattie, 2015). This task can be performed effectively by internal audit committee. The authors of the article must have focused more on data and researches that proves the failure of local government councils in complying with good governance and accountability.