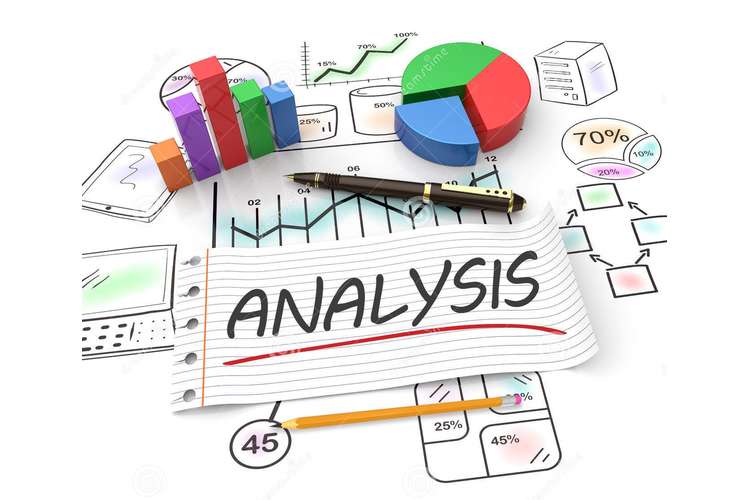 Linguistic alteration is paramount in all languages, be it foreign of native language. A lot of quality improvement in phonetic characteristics can easily be seen in almost all languages as time goes by. Bloomfield (1933), believed that linguistic change can be as a result of language speakers preferring a certain phonetic variant to the other, he then took it as a gradual methodology that does not occur immediately. This is to mean it take some time for one to see a change.

Topic and question of discussion

In the past decades, a lot of work has been done to investigate vowel production and vowel alterations among English speakers. Cox (1999), in conjunction with Bernard (1967), made a comparison study where by seventy English speakers in Western Sidney were sampled, out of which ladies aged 24 years were matched and a comparison was made, from the 1965 records, out of thirty young ladies, there was a revelation on the test of monophthongs which showed that, shot fong like /e/ were significantly high in relation to the 1965 data. On the other hand Labor (1994) in his investigation realised that there have been a drastic change in vowel production with some results which are not in line with others. The results showed that tenses that have long vowels seems to rise and are easily fronted, while those tenses that have shorter vowels are relatively lower.

So as to evaluate whether currently we still have a further vowel space shift, we engaged in a research on participant, N.D, with a twenty four years old female student. To acquire access to the acoustic information on the vowel production, we decided to use standard spectrographic techniques. Out of the twelve monophthongs we used, seven of them were short vowels which are, / i:, ?, e, æ, ??, ?, ?/, and five proved to be long vowels, /o?, ?, ??, ?? e:/. Still we had six diphthongs which included /??, æ?, ?e, o?, æ?, ??/. More so we randomly selected fourty six words all of which had either a /hvd/, /hvt/ or /hv/ context. We summarized the results that has a revelation on vowels information in graphs of which has outlined the vowel space of the participants. We did all these so as to enable the reader visualize the results in a very simple and easy way. We also felt that it was t he most appropriate way to compare andcontrast with other vowel spaces.

The time taken to pronounce each vowel was recorded in milliseconds in a different context as it was used in different sentences. A bar graph of duration in milliseconds against Vowels was plotted to indicate vowel produced. In /hv/ situation without a full stop are longer as compared to vowels that are accompanied by a voiceless stop /t/ that seemed to be shot in length. From the computergraph you can also realize that /0I/ phonetic cannot be discovered easily in the /had/ the same way it is placed equally as it is in /I:/. Sound /æ/ after the test in some context with a final stop proved to have lowerd sound. 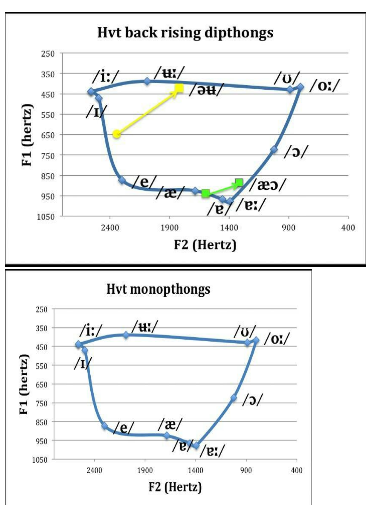 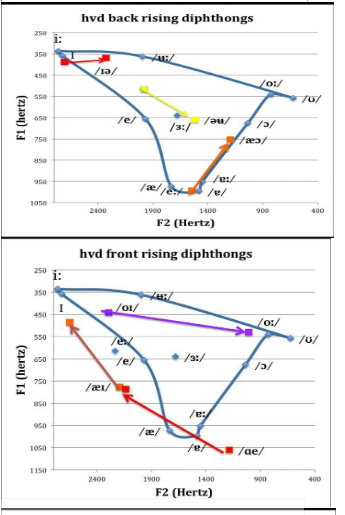 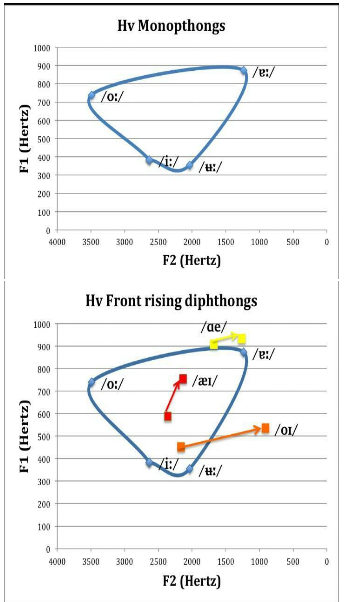 From the above graphs, it is clear that monophthongs vowels that were produced in the /hv/ context and the /3:/ were the most centralized. On the other hand, the fronted vowel /I:/ were high in the /hvd/ and /hvt/ situation. More so the /I/ sound were the most fronted in all cases.

It is very clear that different vowel spaces are produced in different styles which depends on the context with which vowel spaces are produced. You will realize that, if there is no final stop, the vowel produced are longer with relatively greater vowel spaces. For instance, front vowels /0:/ and /0/ seemed to be the most fronted and raised in the situation with a full stop. On the other hand, all diphthongs rose and were more fronted apart from /æ/ sound which despite of rising but it was more backed. The /??/ sound in /hv/ situation was fronted but it did not rise. In comparison to the last four decades, you realize that front vowels /i:/ and /I/ were neither high nor rising. Our assumption was that maybe the English speakers in Western Sidney were articulating the vowels in a much broader sense in the mouth.

Shortcomings of this study

1. Only one person aged twenty four yeas was selected for the study. If a good number of people were interviewed the results would be more meaningful.
2. The study did not consider gender and age, may be the result would have been different in male and aged English speakers.
3. The study did not look at the difference in vowels space among clans, since the girl selected came from one clan of which may not be same in the neighborhood.
4. Some people are stammers, when used as a case study, they may give wrong information, especially when it comes to pronunciation.

From our study, we can comfortably conclude that, we still expecte a lot of changes in linguistics across all languages. For the last four decades alone, in Western Sidney English speakers, a lot of phonetic variance have been observed. This is to mean that current vowels production has infact really changed of which as a result has altered the vowel space among the present Western Sidney’s English speakers.