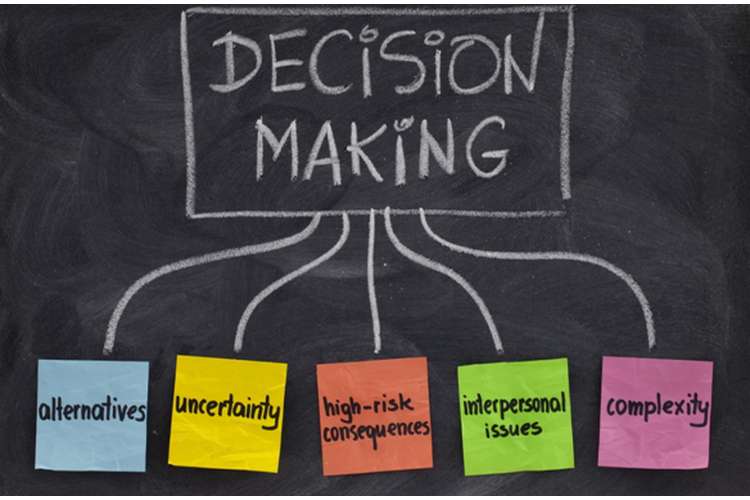 The Royal Society for Prevention of Cruelty to Animals is an Australian animal health and care organisation and here in the current assessment the financial ratios of the organisation is been calculated and analysed to measure it present financial status. The impact of these ratios are been discussed along with the future financial potentiality of the organization (Xu et al. 2014).

Liquidity Analysis Ratios are those through which organisation’s ability to meet its current accounting financial obligations (short-term debts) could be measured. Liquidity analysis includes the current and quick ratios.

It is the activity ratio of the organization use to represents the efficiency of the organisation in using its assets (rspcavic.org, 2017).

Analysis and impact of financial ratios: