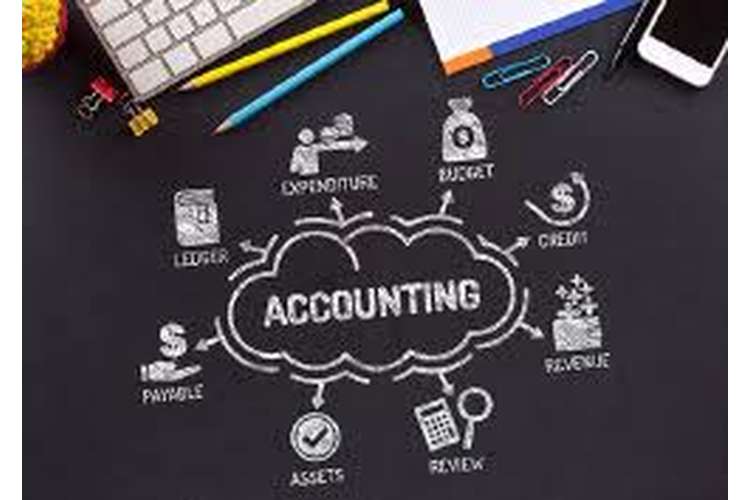 AGL is one of the leading integrated energy companies of Australia which is having a large share in the ASX. The company is the developer of renewable energy generation throughout the country. The power generation portfolio of the company includes base, peaking and intermediate generation plant and renewable resources including hydro, wind, landfill gas, solar and biomass. The major competitor of the company is Genesis Energy Limited which is operating in diversified energy industry where it sells electricity, natural gas and LPG. The company itself generates electricity and trade in electricity also. Apart from this it also has investment of 31% in Kupe Joint venture which owns Kupe oil and gas field. In this way both the companies have diversified and expanded operations in energy and electricity industry and are in competition with each other.

The ratios for the trend analysis of the quantitative financial information of the company are calculated as follows:

The return on assets has increased substantially as compared to the previous year.

The liquidity ratios of both the companies have decreased during the two years which means that the liquidity position of the company is showing a decreasing trend resulting in the reduction of asset efficiency to discharge the liabilities.

The market performance of both the companies has remained constant during the two years since there is not much change in the earnings and dividend per share.

On comparing the profitability ratios of both the companies it can be observed that AGL is more profitable than Genesis having higher profitability ratios. On year wise comparison it can be observed that the profits of the company Genesis have doubled as compared to previous year whereas the profits of AGL have remained constants during both the years with a very little change. Thus although Genesis is having lesser profit margins than AGL but it is likely to increase in future at a high growth rate as compared to profit margin and return on assets of AGL which is not expected to increase at a considerable growth rate (Sen, 2012).

The liquidity position of both the companies is good due to positive cash flows for both the years. The free cash flows of Genesis for the year 2015 reported to be $197.7 million which is 22% higher than previous year whereas the Free cash flows of AGL reporte4d to be $295 million which have decreased as compared to previous year. The liquidity position of Genesis is stronger than AGL due to higher growth rate in cash flow over the year.

The analysis in this assignment has been done on the basis of data and information gathered from the annual reports of both the companies for two years Therefore the analytical comparison is based on the information of two years only. However all the ratios relevant for the comparison of financial performance and position have been calculated for both the companies for both the years which increase the likelihood of the comparison being accurate? The trend analysis and the quantitative information comparison will be helpful in making the recommendation about whether to invest or not in the two companies and if it is advisable to invest which company to invest in out of the two companies in the same industry.

On the basis of the analysis of trends in the financial ratios and quantitative information in relation to the two companies and the conclusions drawn from the analysis it can be recommended to the investors that in order to achieve long term profits and growth objectives, investment in company is a better option whereas for high return objective and short term profitability goals investment in competitor will be a better option. The company has a considerable EPS and is also paying dividends whereas the compet6itor is not paying dividends to its unit holders. Therefore the investors are recommended to invest their funds in the shares and units of the company and not in the shares or units of its competitor in order to earn returns on their investments and make optimum utilisation of their funds (Ahrendsen, 2012).