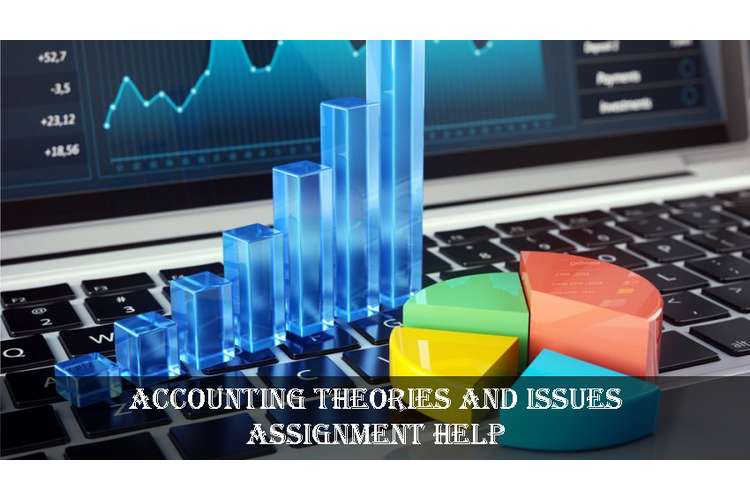 It is multinational oil and Gas Company which is having headquartered in London, England. It is the largest division is BP America in the United States. This company has been operated under the guidance of Bob for the betterment of oil and gas industry. However, company has been following several accounting policies and accounting standards for preparing its financial statement in determined approach. In the recent case of British Petroleum (BP Australia) it is observed that company has been facing several problems and accounting issues. In the recent caseit is found that company has indulged in scandal of cleanup cost atAlaska‘s north slope development which could reach $ 6 Bn. These problems have arises due to less effective internal control functioning. Different international accounting standards accompanied with different reporting requirement of countries results into various accounting issues results into discrepancies in the financial reporting problems (Wyatt, 2010).

British Petroleum (BP Australia has been preparing its financial plan to acquire at least 15 % international market share around the globe.

British Petroleum (BP Australia) has been facing several accounting issues in its internal control system. The audit committee of the British Petroleum (BP Australia) identify that sources available for the purpose of the organization was mislead to other purpose and only $ 6 Billion was used to Alaska‘s north slope development of the organization working system. This malfunctioning has been identified as management and reporting issues. These misguide of funds and non availabilities of information has provided that company has been facing drastic problems in its internal control system and accounting reporting principles. However, company has been using materiality, going concern and matching concepts in preparation of its financial statements as per the international standards of reporting. But due to non effective functioning of management department and internal control system it has become hard to find true and fair data of the cash inflow and outflow (Baba, 2014).

Going Concern concept: while preparing financial statements of the company it is assumes that company will continue its business for long time period and serve society with its services in future also till problem related with insolvency will not incur. So, the accountant does not take into the sales value of assets while valuing them annually.

Dual Aspect Concepts: Accountant should keep its records as per dual aspect concepts. Dual aspect concept means every financial transaction affects both debit and credit side of the accounting statements.

Reliability:Company should prepare its account on the basis of reliability and met the objective criteria of company. Every financial transaction should have some evidence which provide users faith and create trust on the information provided.

Entity concept: While preparing accounts company should be treated as separate entity from its owner. Transactions related entity is only recorded in the books of accounts and any monetary transactions between owner and business entities are recorded in the financial accounts of business. 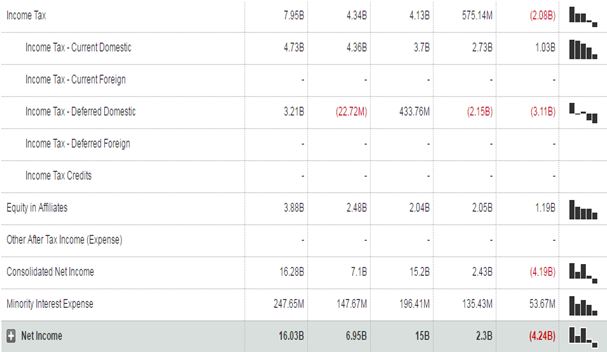 British Petroleum (BP Australia) needs to evaluate the functioning of internal control system of the organization related with recording and keeping of financial data. Ideally internal appointed audit has to identify the risks related with the business functioning so that all the risks and problems in financial reporting could be managed in determined approach (Marland., et., al., 2015).