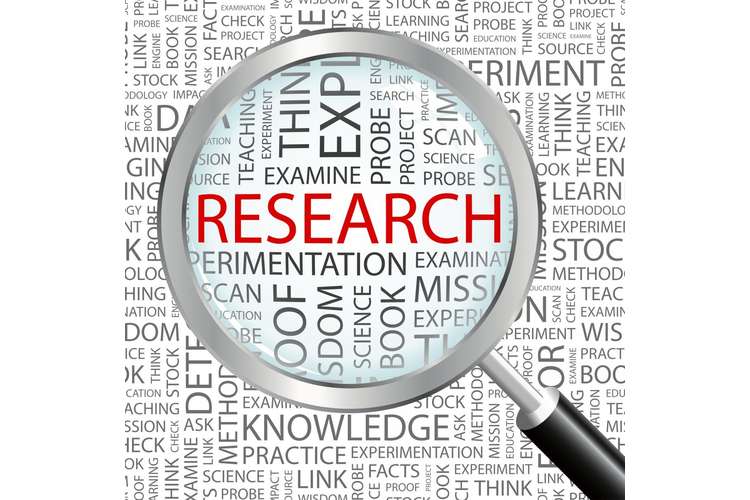 a. Distinguish between the different types of issues/questions that research seeks to address using qualitative and quantitative approaches.

The differences in questions and issues used under both approaches are as follows:

b. Explain how theory is used differently in quantitative and qualitative research. 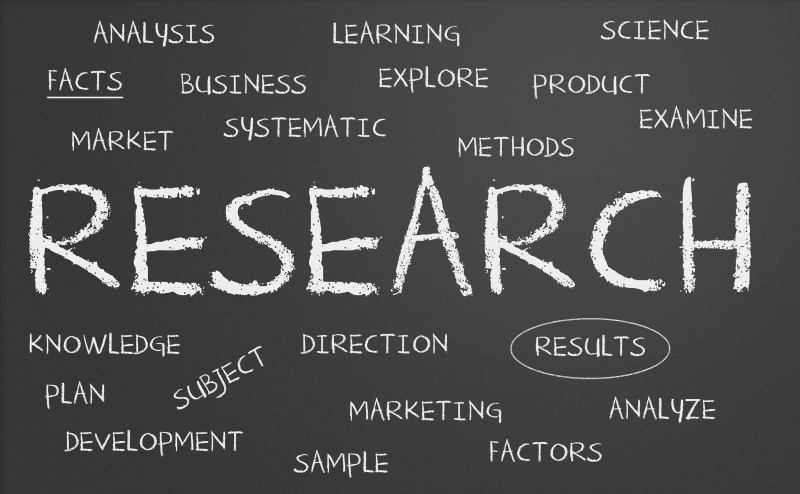 a) Explain providing reasons whether a qualitative or quantitative approach is appropriate for this research (do not use mixed methods).

b) Write a research proposal outlining how you will go about this task.

Research Objective – The objective of conducting the research for Quick and Fast Courier Company is to find the methods and solutions which can be used by the company to reduce the number of its workplace accidents. The research will aim at gathering the data about the practices and procedures which can be adopted to improve the health and safety of people at workplace.

Data collection methods: The method which will be used for collection of primary data will include questionnaires distributed to managers and staff and collecting the duly filled in responses from them. The secondary data will be collected by studying the accidents reports prepared by the company for past accidents (Gorard, 2013).

Data analysis: The research is being conducted using qualitative approach, therefore the analysis of data collected will be made using various methods of data analysis applied to different types of responses such as trend and forecasting, presentations etc.

a. What gap in previous research does the study seek to explore?

The study in this research seeks to explore the gap created by previous research by proposing a model which examines the mediating processes that establish a relationship between learning style and e-learning performance and testing it. It also extends the previous study in terms of analysing the moderating effects of prior knowledge.

Mediating effect: It is the effect caused by a function which itch establishes the relation between the predictor and the criterion. This effect demonstrates the manner in which external factors influence internal psychological significance. The manner and the reason of the effect are defined under his approach.

Moderating effect: his is the effect caused by qualitative or quantitative variable upon the direction which defines the relationship between independent predictor variable and dependent criterion variable. It defines the situations under which the effect will take place.

c. What are the suggested mediating and moderating effects in the study?

The moderating effect in the study establishes that the greater the prior knowledge a learner has, the stronger relationship will exist between online participation and learning performance. The mediating effect in the study relates to the manner and causes which define the relationship between the online participation and learning performance.

e. Explain the meaning of independent variables in quantitative studies.

a. What research approach and design has been used for the study?

The research approach used in the given article relates to collection of primary data from primary sources. The primary sources are those which are used specifically for the purpose of research to collect the data that relates specifically to the subject matter of research. For the above article demonstration technique was used to communicate information to respondents and then responses were collected from them through personal interview. This design has been used to collect quantitative data about the attitude of respondents towards people wearing branded and non-branded clothes.  Thus the research method is interview method to gather the responses. In another experiment the practical exercises were used by the presenters involving the participation of students to gather the qualitative data bout the perception of the students towards people wearing branded and non-branded clothes.

b. Comment on the validity of the findings in relation to the approach to the research. (Does the way the research was carried out lead to results that could be relied upon? E.g. were the participants knowledgeable about the research question? How was the data gathered?)

The data in the article was gathered by the respondents through two practical experiments where under first experiment demonstration was made in front of students and questions were asked from them about the demonstrated activity to collect responses and in the second experiment the demonstration was made but questions were not asked rather the involvement of respondents was made through practical activity for collecting responses. The participants were not knowledgeable about the research question initially but after his demonstration they were able to obtain an understanding of the research questions and responded accordingly. The research was carried out effectively since the practical exercises were used and direct involvement of respondents was made to make them understand the research topic and its objective. The validity of the research findings depends upon the quality and effectiveness of the research approach and methodologies used.  Since the responses collected in the above article were directly and instantly obtained from the respondents based on the analysis made by them through understanding developed from the demonstrated exercises, therefore there are higher chances that the results and findings are valid and appropriate (Creswell 2013).