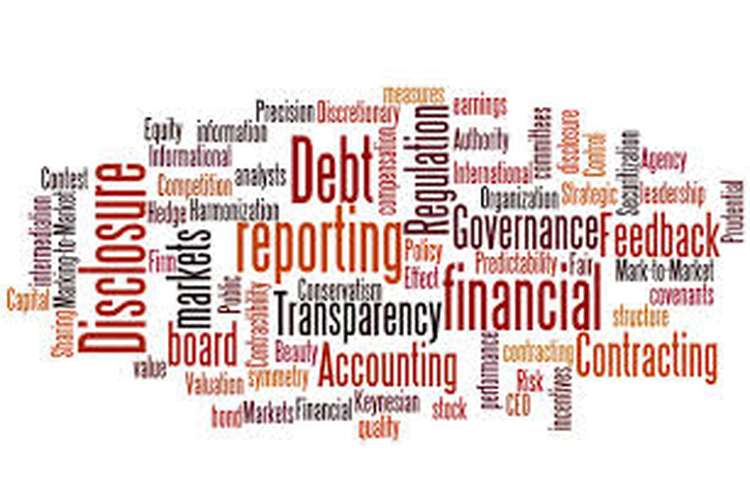 In the present case, Bill Strong is the Chief Executive Officer (CEO) of the company named Strong Built Construction Company. Susan Bold has been recently appointed as the Chief Financial Officer of the company. The company is running smooth under the guidance of Bill Strong and has been attaining revenues on the continuous basis. The employee survey of the company revealed that Bill Strong has a strong believe on the approach of conventional agency theory toward the executive compensation which helps to motivate the employees but Susan Bold has a different opinion which explains that intrinsic considerations should be taken into account to compensate to employees for their motivation. In this report, the information has been collected to justify their views towards their theories for the compensation of employees. 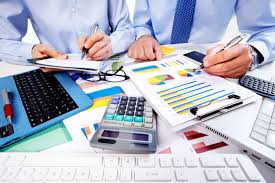 You are Susan’s assistant and you have been asked to prepare a report that is backed by scholarly literature addressing the following issues regarding approaches to compensation:

A. Elements of compensation packages

1. Base Salary is the first and foremost part of any compensation package. The expectations of the executive should be understood and what the company policies are should be taken into account.

3. Short term incentives can be in the form of cash or the stock option.

4. Long term incentives are the major motivational approach to the employees which includes the long term benefits. These can be in the form of stock option and an ownership position. (Kuo,2012)

B. Assumptions of traditional agency theory and their influence on approaches to compensation.

C. The difference between extrinsic and intrinsic motivation and the relationship between the two motivators.

There are several factors that motivate the employees of the company to retain at their position and work with dedication. The companies need to understand the need of the employees and according to their position should choose the correct approach to keep the employees motivated towards the work. There are two motivators which are commonly known as the extrinsic and intrinsic motivation factors. They are;

The two motivators although are different from each other. They have a relationship from the point of view of the benefits they offer to the company in the form of the retention of the valuable employees in the organization. Both are the approaches toward the motivation of the employees. The company can choose between the extrinsic and intrinsic motivators according to the company’s policies and the positions of the employees. (Reiss,2015)

D. The employees’ attitude to risk may influence their desired compensation package.

E. The time period when employee receives a financial benefit influences their desire for the benefit.

F. The role of fairness considerations on determining compensation.

I. Recommendations for determination of compensation that enhance the job satisfaction and work motivation.

Paper by Gold, Gronewod and Pott 2012

a. The aim of the research paper.

b. The 2*3 design showing the six groups and different information received by each group.

1. Whether the presented audit report explains about the responsibilities of the auditors and the management? The answers which were received depicted the manipulation. And another question which was asked to the participants was;

2. Whether the presented audit report explains the scope and principles of the work of the auditors? The answers of this question also indicated the successful manipulation check. (Marett,2015)

a. The research aim

The main aim of the research in the given study is in concern to the problems and the existence of the expectation gap that occurs in relation to the auditors in Ghana. The research aimed on the importance of the auditors in the internal control of the companies and in the process of prevention and detection of frauds in the organizations. The research included the role and responsibilities of the auditors and the management in the detection of fraud, to check that the financial statements of the company are true and depicting the true financial position of the company as a part of better internal control procedure. Through the report it was recommended to the auditors in Ghana to set rules and regulations to fulfill the expectation gap (Pourheydari,2015).

b. The study as per Okafor-Otalor the factors that cause the audit expectation gap has been explained as:

1. It is identified in the research study that the complicated nature of the functions of audit is one of the factors in establishing the audit expectation gap.

2. There are factors that hamper the performance of the auditors; they are the reliability of the information, performance assessment, and risk measurement.

3. Another factor which contributes in the audit expectation gap is the self-regulatory framework of the audit profession (Pourheydari,2015).

The study as per Agyei, Aye and Owusu-Yeboah the factors that cause the audit expectation gap have been explained as:

1.Concepts of reliability, accuracy and adequacy are the factors for the audit expectation gap. As these terms are not defined in the accounting and auditing standards.

2. The study also includes the factors like the self-regulation framework, the time gap in the response to the changing environment, complicated roles of the auditors etc.

3. The most important factor considered in this study is the failure on the part of  public to understand the role of the audit.Hence, it can be concluded that the approach of Agyei, Aye and Owusu-Yeboah is superior in context of the factors affecting the expectation gap. Because this approach includes all the factors that were included in the study of Okafor-Otalor. (Pourheydari,2015)

c. The research participants who were selected by the Agyei, Aye and Owusu-Yeboah were the users of the financial statements in Ghana. The techniques which were used in this research were the purposive and the convenience techniques. This technique was used to select a group of people as respondents which represented the users of the financial statements. In this study the participants were the auditors and the stockbrokers who were given the questionnaire to respond.

And the research participants who were selected in the study as per Okafor-Otalor were the teachers of the accounts, accountants of various companies and the students of accounts from three different universities (Pourheydari,2015).

The approach which was found to be more rigorous was that of Agyei, Aye and Owusu-Yeboah. The approach used the primary source for the data collection which helped to provide the relevant information. The research participants which were considered in the research study were found to be more authentic as they represented the users of the financial statements.

d. In the study of Okafor-Otalor, the respondents were the accountants in the private sectors, teachers of accounts and the accounts students. The 130 questionnaire were attempted by only 94 participants who constituted 72% of the response rate.

Among the two approaches, the approach of Okafor-Otalor is superior in terms of the percentage of the response rates it got (Ruhnke,2014).

e.The analysis of the data in the study Okafor-Otalor was according to the statistical analysis. The method which was employed for the analysis of the data was the Analysis of Variance for the purpose of comparison in the means of population and the variations in the population. The econometric analysis was conducted for determination of the strength of the relationship in the variables after using the regression analysis (Ruhnke,2014).

As per the analysis methods adopted by the two studies, the approach of the Okafor –Otalor is superior because it depicts the clear view on the analysis which took place in the research conducted.(Ruhnke,2014)

f. The flaws that were found in the study of Agyei, Aye and Owusu-Yeboah were that the analysis of the data was not described clearly. It was not showing the procedure that was adopted to analyze the data. Another flaw that was found in the study was that out of hundred questionnaires only 65 were responded and in that also only twenty were used for each of the groups.

The flaws that were found in the Okafor-Otalor, was the selection of the research participants was not found to be appropriate to represent the users of the financial statements.

The report focused on the importance of the compensations packages offered to the executives of the company. There are two types of motivations that the compensation packages may include. They are the extrinsic and the intrinsic rewards. The extrinsic rewards are the tangible reward which is monetary in nature and the intrinsic rewards are the intangible rewards which are the non-financial rewards in the form of promotions etc. These rewards act as the motivation factors for the employees and help the company to retain their valuable employees in the company.

The report also consisted of the research studies which were the Gold, Gronewold and Pott, Agyei, Aye and Owusu-Yeboah and Okafor-Otalor. These studies focused on the aspects of the audit expectation gap which is the gap in the perceptions of the responsibilities of the auditors, from the point of view of the general users of the financial statements and the auditors. The research method, research participants as well as the research response are discussed of each study to identify the superior study among them.