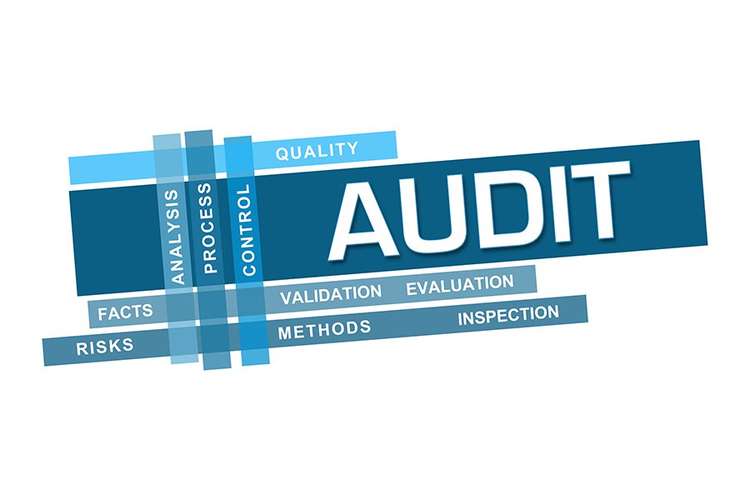 Audit planning involves the development of an overall audit strategy that sets the general direction and scope of the audit.

Analytical review: Analytical procedures helps an auditor to understand the business and its changes.This procedures are used throughout the audit engagement in audit planning,execution and review Engagement letter constitutes legal contract between auditor and client.Analyical procedure helps to identify the area of potential risk of misstatement. Basically it involves the comparision of data and identify the unexpected fluctuation and unusal item. For the comparision of prior year and cureent year data, first of all I have to convert 10 months data into 12 months.So that comparision is reliable.For this business analysis,I prepare the following changes in data of Chartreuse Enterprises:-

According to the above table,unusal changes in the various accounting head indicate the misstatement exists in the business.

The preliminary judgement of materiality:-

While the auditor audit the company he should uses the professional judgement in determining the significant material misstatement.We also can take materiality in gross profit percentage as well..The materiality level has been set out as follows:-

The relationship between the materiality and audit evidence can be given below:-

1. Rational for selection:-Cost of sales is considered to be risk of material misstatement because of the significance increase with compare with prior year which is increase by 9.28% which is above the materiality level.So that it is likely to be audit attention.

2. Assertion and explanation:-Cost of sales are the direct costs which is occur in the business when the production of goods sold by the company.In the case of Chartreuse Enterprises inventory is increased by 29.31% but cost of sales is 9.28%The company purchase the inventory unnecessarily.This may indicate the valuation and allocation problems while calculating the value of the inventory.There may be the valuation changes because of the market value or fair value.The changes is unexpected so auditor should concern regarding this changes.

3. Recommended audit procedure:-The auditor should use the substantive procedure for analysing the figure and also compare the managerial accounting data and inspect the documents.The auditor should physically observe the inventory and find out the actual inventory of the company.There may be the cut-off problem as well because inventory is purchased time to time and record may not be recorded in the correct accounting period.

1. Rational for selection: - Gross profit is decreased by 3.5 % in compare with prior year. For the gross profit the level of materiality is (2%-5%).It is not a big change but the auditor should concern for the day to day operation of the business for long term sustain in the competitive market.

2. Assertion and explanation: -Gross profit is the amount left after deducting the cost of good sold.There maybe the existence problem regarding the gross profit.Also there maybe the accuracy problem that financial information is not disclosed appropriately.

1. Rational for selection:-Repair and maintenanceis considered to be material because of the crucial change in comparision with previous year.This is unexpected changes(decrease) in this head which is by 71.48%.It is above the materiality level in which auditor really need to concern this for the company auditing procedure.

2. Assertion and explanation:-This drastic change in repair and maintenance cost shows the completeness problem as well as classification problem.The recorded data may not be classified according to the correct accouting head.this may be reason for this big and unrealistic change.The transaction may also not recorded or some data maybe missed.That lead a huge percentage changes in this accouting head.

3. Recommendation audit procedure:-As a auditorhe has to trace the documentsand check the transaction whether it is correctly record the transaction or not.Check the voucher or recalculation of the mathematical records as well.Also check the data whether the transaction recoreded is related head or not.Substantive procedure may also be taken for the examination of this effective calculation and finding the error.Also auditor should scanning the missing documents by Computer-assisted audit techniques(CAATs).

1. Rational for selection:-There is no interest expenses changes between prior year and current year eventhough the bank loan is in increase by 20%.There is positive relationship between bank loan and interest rate.But in this case,interest rate is constant. So that auditor should concern this changes while auditing the company.

2. Assertions and explanation:- When there is bank loan interest rate should be exists. There may be the problem of accuracy while recording the transactions. Maybe the interest amount has not been recorded accurately.

3. Recommended audit procedure:-The auditor shouldtake the audit procedure by direct enquiry to the bank or related party whether it took loan in the company or not.He also can take the test of control by inspecting the documents by himself.

1. Rationale for selection:-This account considered to be the risk of material misstatement because of the significant decrease in comparision with proir year which is 25.37%.Superannuation fund decrease while the staff fire or their resign in the company.It should be take consideration by the auditor.

2. Assertion and explanation:-There is unusal changes in the superannuation in the Chartreuse Enterprises.So it may be the problem of account balances whether it is exists or not .

3. Recommendation:-Auditor should monitor the internal auditor.He also focus on the staff memebers and their payment system.If The overall business performance is good so that the auditor basically focus on salary and wages system according to the staff.

1. Rationale for selection: - This account is considered to be risk of material misstatement because of the decrease with 9.43%.The auditor should focus on the turnover rate of the company staff. It will affect the day to day operation of the company so that this account is selected for audit consideration.

2. Assertion and explanation:-There maybe the problem of occurrence. While recording the transaction, actually this may exist or not.As an auditor he should know the problem.He has to classify the accounts in correct way.

3. Recommendation:-Auditor should focus on the audit procedure regarding the turnover rate of the company and find the operating risk of the firm. Also investigate and engaged the management and the staff priority. Find out the reason of hiring and firing exists regularly.