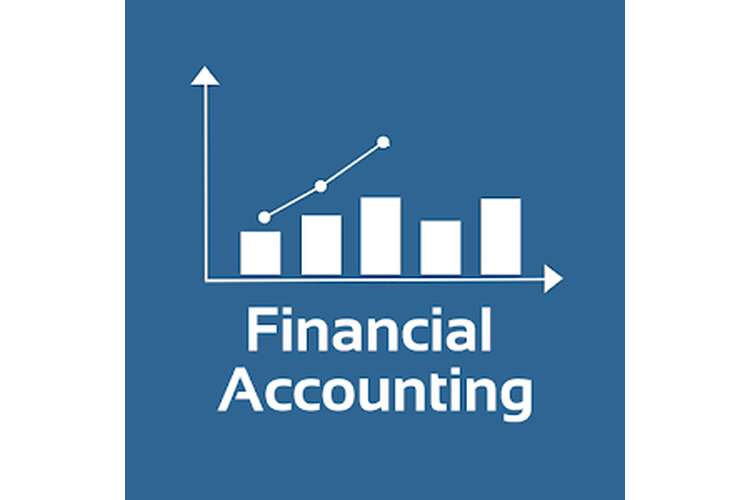 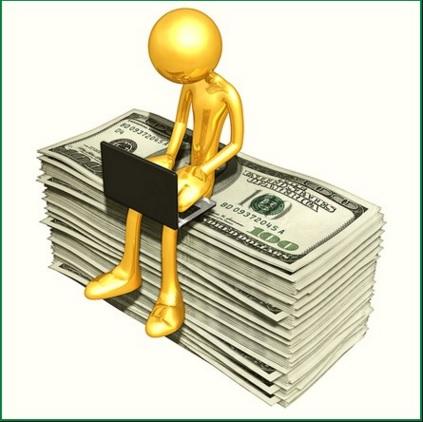 List of property, plant and machinery is as follows.

(a) Revaluation of assets

Revaluation of assets:This technique is used by business to get a fair and true view of assets of the company. Through revaluation of assets, business can know the fair value of all those assets which they are holding in their balance sheet. The main purpose of revaluation is to record the assets in a fair value in the books of accounts so that business can decide that whether it need to invest in such asset or need to sell it. These decisions are taken by business on the basis of revaluating the assets for determination of their true and fair value. According to Hu, et. al., (2015), AASB 116 provides the provisions that are required to be followed when an Australian Company is dealing with the revaluation of assets.

There are certain reasons for which assets are been revalued such as to identify the fair value of assets, to issue shares to the existing shareholders, to disclose the fair value of the assets of the company in the books of accounts. Revaluation is also necessary in case where companies wants to decrease their leverage ratio. Revaluation is also necessary for the companies to enable internal and external reconstruction (Hu, et. al., 2015).

Revaluation of the assets will be as follows

(b) Relevant journal entries for revaluation of assets

This task has concluded that sometimes it becomes necessary for the business to revalue their assets so that they can identify the true and fair value of assets of the business management. In this task assets of Anderson Pty Ltd were revalued and then journal entries for such revaluation are passed. This task has also explained the impact of revaluation on the balance sheet of the company.

Kruger Limited privately issued $1 million in six year debentures on July 01, 2015. Interest rate for these debentures each six months at a coupon rate of 6% per annum. When these debentures were issued the market requires a rate of 4%. These debentures are accounted for effective interest method as per the provisions of AASB 9.

(a) Determination of fair value of debentures

Calculation of fair value of debentures is as flows (at the time of issues) is as follows.

(b) Relevant journal entries on the following dates

Above are the entries that are to be passed on the respective mentioned date (Milliman, 2015).

(a) Computation of gross profit for each of three years

Firstly we need to find the percentage of the project completed so far and for this formula will be applied which is as follows.

Hence this 26.31% represents that the project is completed till this % in 2015. According to Drake, (2013), after this total expected revenue from the project will be multiplied by percentage of completion of project so that revenue earned till 2015 can be calculated on the basis of this (Drake, 2013).

For this firstly we need to calculate the project completion percentage which will be calculated as follows.

Hence this 70% represents that the project is completed till this 70% in 2016. After this total expected revenue from the project will be multiplied by percentage of completion of project so that revenue earned till 2016 can be calculated on the basis of this.

Gross profit for the year 2017 will be calculated as follows.

Journal entries for 2015 using the percentage completion method are as follows.

Journal entries for 2015 on assumption that stage of completion cannot be reliably assessed are as follows (Hathorn, 2011)

This task is has concluded the implementation of a project that a project is likely to get completed in a specified time and so through this profits from that project for each year can also be calculated. This will help in identifying the expected profit from such project every year or also in the end year when project will gets completed. In this task relevant journal entries relating to the project has also been passed.