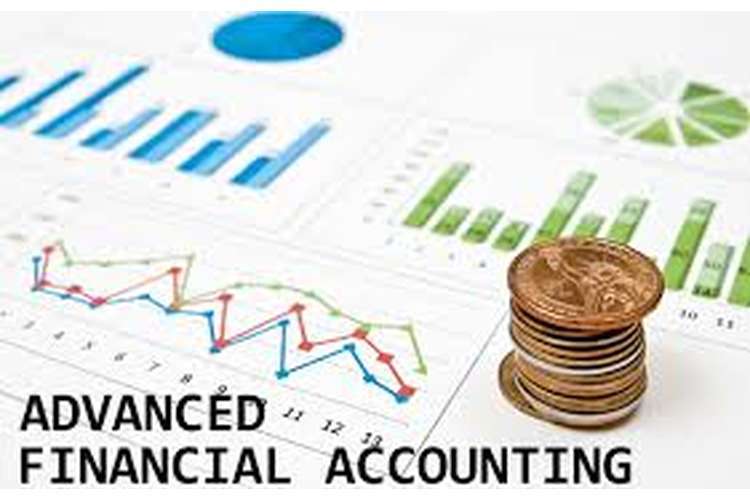 John Pty Ltd is a manufacturing company which belongs to the diversified manufacturing industry of Australia. It produces the floatation devices for small children. The operations of company are very profitable but the directors of company use the excess profits for investment in diversification of operations rather than distributing as dividends. The fixed assets categorised as property plan and equipment comprise of land at building of NSW Factory and building of QLD Factory. The directors of the company wish to make revaluation of its assets for the year but the company has not made any revaluation in the past. Thus the accounting for revaluation and journal entries in the books of John Pty Ltd are presented in the question.

Accounting for revaluation of Fixed Assets

When there is an increment in the value of asset after revaluation which means that when the fair value of the asset is higher than its carrying amount, then in such case there will be a profit to the company and such profit shall be as soon as possible be directly credited to the revaluation reserve created for that class of asset. However if this is subsequent recognition which means that previous revaluation on same class of asset has been done before and there was net decrement, then in such case the increased amount shall be recognised as income in the profit and loss account. This can only be done if the value of asset was valued downward in the previous year (Lewis, 2012).

Similarly in case of decrement in the value of asset as a result of revaluation, the amount shall be debited to the revaluation reserve account of the asset. If the same class of asset was increased to a higher value in the previous year which means at the time of revaluation in previous period an income was recognised in the profit and loss account and currently there is a credit balance in the revaluation reserve account then in such case the decreased amount on revaluation in the current year shall be transferred to profit and loss account as an expense. This accounting treatment will be also being applied if the decrement relates to the grossing up of current tax or deferred tax.

Assuming that the revaluation of assets is being done for the first time, the journal entries to be made are as follows:

Determination of  Fair Value of Debentures

Present value of interest payments = $27,000 million*Present Value factor for 12 years at the rate of 2%

For making the journal entries on issue of debentures as well as for next two half years, the amortization of premium is required to be made which can be presented in the following table: 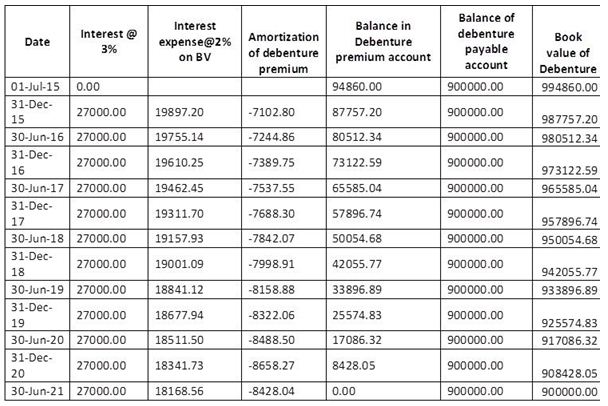 For issue of debentures

(Being debentures issued on premium)

(Being interest on debentures paid)

(Being interest on debentures paid)

Calculation of gross profit to be recognised for three years

Percentage of completion method requires the revenue and profit to be recognised on the basis of level of completion of the project as against the estimated level in terms of cost incurred (Hathorn, 2011). The journal entries for the year ending 30 June 2015 for Sun City Ltd are as follows: