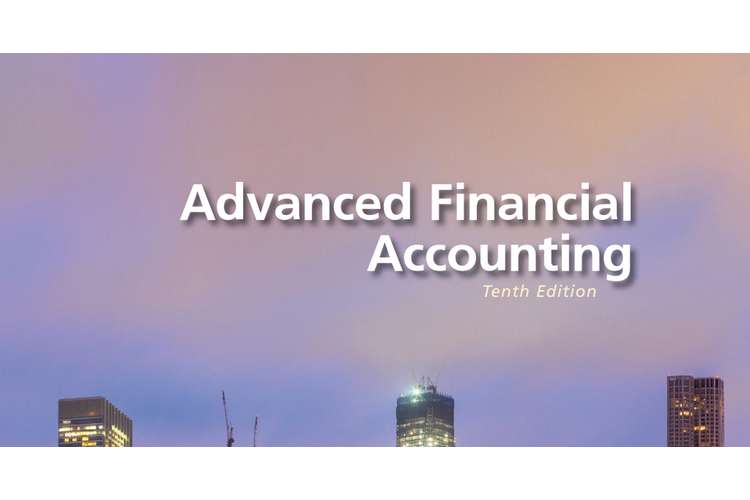 The fair value approach is mainly uses the internal valuations system with standard valuation techniques and current market inputs. In addition, the measure also includes interest rates and forward commodity prices and exchange rates. The overall uses of Quoted market prices or dealer quotes for similar instruments are used for long-term debt instruments held by the organisation. Trotman & Carson (2018) mentioned that with the help of fair value method the organisation is able to depict the accurate financial position in their annual report.