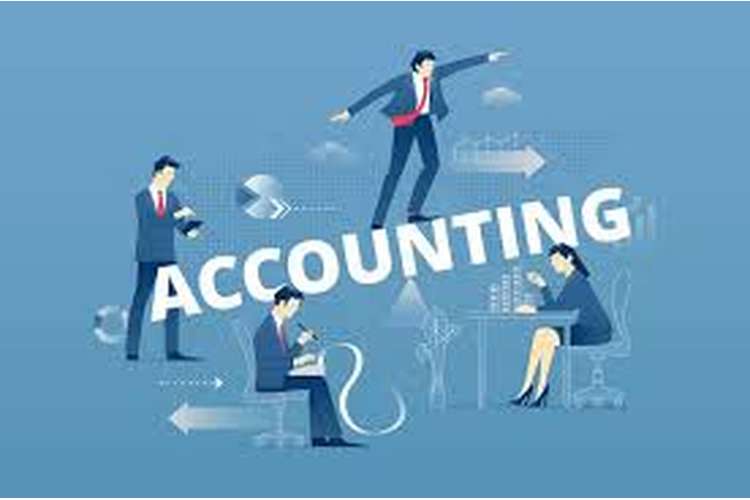 According to Zakaria et al (2014), Revaluation of asset can be referred as a process of increasing or decreasing the carrying value of the asset. This increase or decrease in value is done in accordance with the fair market value of such asset. According to Australian accounting standards, initially an asset is required to be valued at its cost. As per AASB-116, after initial recognition of asset if the fair value of such assets can be measured reliably then such asset should be valued at its fair market value. Any provision accumulated depreciation and impairment losses on such asset should be deducted from fair value of the respective asset. Some of the other relevant points given in AASB-116 are as follows-

1. Usually is necessary to revalue an asset after every 3 or 5 years. Some of the assets are required to be revalued every year due to frequent changes in its market price.

2. If the fair market value differs significantly from its carrying amount then such asset should be further revalued to determine its accurate fair value.

4. Taxes on profit due to revaluation of asset should be disclosed in accordance with AASB-112 i.e. Income taxes (Australian Accounting Standards Board, 2014). 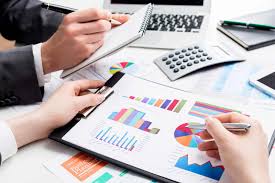 1.1 Accounting for revaluation of assets

In the given problem the assets will be revalue in accordance with the given fair market value of these assets. Any accumulated profits or impairment losses will be deducted while calculation. Revaluation for individual assets are explained as under-

1. Upward revaluation of $40000 will be transferred to “Revaluation reserve” under the head equity capital in the balance sheet.

In case of building also current fair value of the asset is greater its carrying value by $ 30000. Therefore it will result in upward revaluation of asset by $ 30000. Accounting for such revaluation will be as follow-

1. $ 30000 will be transferred to revaluation reserve under equity capital head of balance sheet.

1. $ 30000 will be deducted from the revaluation reserve created by upward revaluation of above two assets.

Journal entries at the end of the financial year will be in accordance with the AASB-116. Following journal entries will be passed by the organisation-

2.1Fair Value of debentures at the time of issue

Fair value of the issued debenture is $994860. Therefore it could be said that the debentures are issued at a premium of $ 94860.

According to Australian Accounting Standard Board, (2015), construction contracts in Australia are governed by AASB-111 with an objective to prescribe an accounting treatment for recognition of profit in a construction contract. As per AASB 111, a construction contract should be accounted as per percentage of completion method if contract revenue and costs can be reliably estimated at regular interval. In completion of contract method stages of completion will be calculated on the basis of the cost incurred in the contract. With the help of this method a contractor can recognise its gross profit at every financial year rather than recognising it at the end of the contract. Any increase in the estimated total cost and revenue should be immediately adjusted in profit and loss account (Clough et. al., 2015).

It is given in the question that outcomes of the contract can be reliably estimated; hence percentage of completion method can be applied by contractor. Gross profits for each of the three years of construction are calculated as below-

Percentage of completion of contract= 100 %

Journal entries for the year ending 2015-

Journal entries for the year ending 2015-