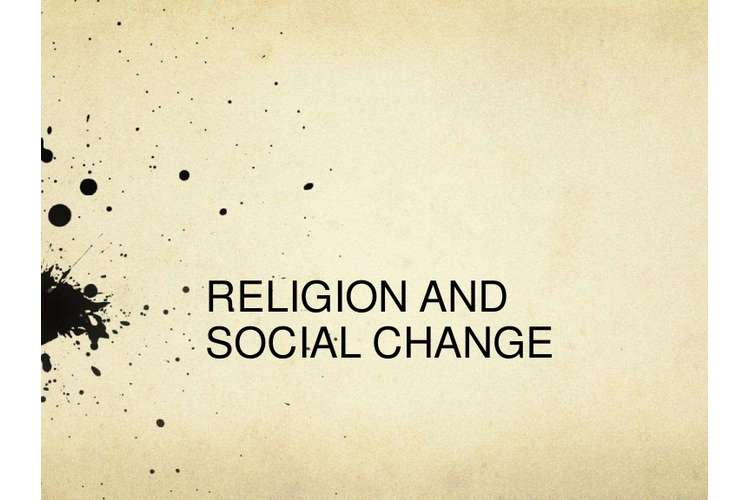 Several past research studies have indicated that a greater level of religious involvement is related with a reduction in the likelihood of drug use abuse or alcohol use. The association between religion and moderate or avoidance of the use of alcohol and other drugs is well published and documented. Psychiatric patients, recovering drug addicts and adolescents all display lower drug and alcohol abuse rates, the more they take part in the religious activities. For youths, greater level of spiritual activities by their parents are usually related to vitally lower rates of drug abuse

Religion as a protective attribute for drug abuse

The stated protective role of religion is a well-documented feature which has been linked to the drug misuse and abuse. The concept seems to be associated with the acceptance of religion connections and the report of spiritual practices. Drug use and alcohol related challenges are linked with a present lack of religious involvement and affiliations. For instance, a study conducted in the United States of America indicated that people who deem and consider religion as important are less likely to abuse drugs or misuse it while those who do not care about religion are more likely to abuse drugs. On the same note, a decrease in religious practices usually contributes to negative health behaviors like caffeine consumption and alcohol abuse. moreover, religion has been viewed to play a vital role in the recovery of not only adolescent health recovery but also to the entire population (Keenan, 2013). People who are more religious and recovery from illness such as mental or physical deal with their resultant pain better, have a better positive perception and opinion of their condition are likely to avoid further illness by getting vaccines (Kelly, Pagano, Stout & Johnson, 2012). Available research is however, unclear, to explain the reason as to why increased religious practice is linked to increased health, yet most researcher assume that mental and physical illness and addiction normally test an individual’s belief and that religion can offer support, provide a way to cope and offer answers.

In the process of recovery, religion has been deemed to play a vital role in the mental and physical health recovery especially due to alcohol and drug abuse (Kelly, Dow, Yeterian & Kahler, 2010; Kelly, Dow, Yeterian & Myers, 2011). Tt should be noted that Christianity is the dominant religion in the world. Empirical evidence that states that religion can directly determine and influence drug use by acting as a moral yardstick, originates from studies which have looked at the reasons why individuals choose not consume alcohol (Jang & Johnson, 2011). Research studies have been conducted to relate and correlate drug use attitude with various measures of spiritual and religiousness entailing church attendance, satisfaction degree, affiliation which are derived from activities of the church. For instance, the association between alcohol and drug use and religion by the youth has been topic of discussion and scientific investigation by numerous researchers. Qualitative and empirical research studies relate religiosity with the reduction in the consumption of drugs as well as improved indicators for the recovery of individuals who are getting medical treatment for drug and alcohol addiction. Religion serves and acts to protect people from drug consumption especially people who attend places of worship regularly and who abide by the teachings of their respective religion (Koenig, 2012).

In order to support the research hypothesis of this study, a holistic view of the alcohol and drug use and religion will be presented with empirical and qualitative arguments. Drug addiction has always been conceptualized as a health disorder which entails components of both compulsivity and impulsivity. Religion and spirituality as well as atheism will be discussed in relation to the alcohol and drug abuse and addiction.

This research will use both explanatory, quantitative research design. The sample population of the study will be the adolescent youths who are mostly students. The researcher will use structured questionnaire which will be both open and close ended questionnaire. The questionnaire will be sent to the students through electronic email. Research analysis will be done through SPSS and results presented in the form of graphs, pie charts and tables.

The study will strive to create and uphold confidentiality and privacy of the participants as required in the ethical requirements of the research.