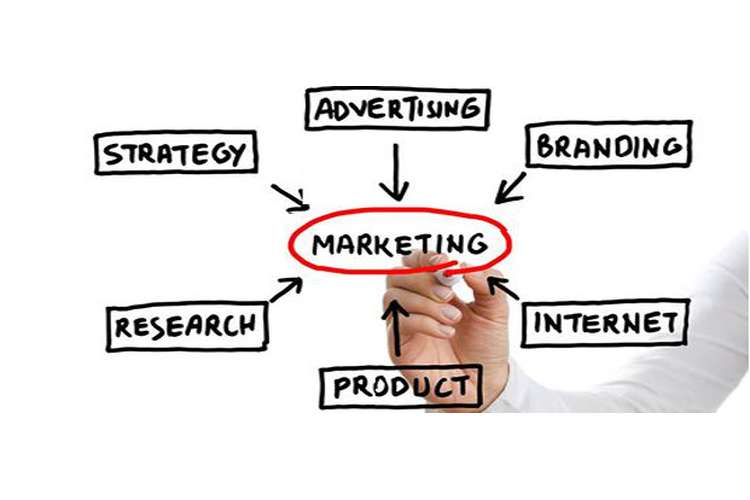 Being the director of a childcare unit and handling a group of 35 children, I delegated the activities to every child as per their skills and interests. The group is going to perform a play session which helps in the creation of a new advertisement for promoting a social issue of usage of tobacco. The tagline of the play session is “Tobacco free society”. 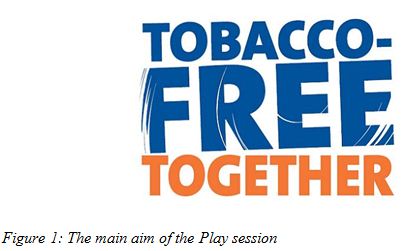 The issue arose during Play session

The strategies to resolve the problem

As a director, I am responsible for identifying the problem and developing the strategies which can be implemented to resolve the problem. The alternatives of the outdoor activities have to be identified which does not spoil the main idea and fulfil the main purpose of the activity.

First of all, before planning or conducting any outdoor activity, weather forecasting should be considered. It could give an idea of the weather conditions on the date of activity so that possible arrangements can be made. Technology has developed a lot in the recent years and one should never underestimate the power of the internet (Zitron, 2016). Flash mobs are created through the internet and social media. Flash mob is a public gathering which can be created by the internet. Also, the act can be recorded at an indoor place and then can be uploaded to social media. The post can be shared among a huge number of people and can gain popularity. If it is done correctly, the results will be excellent and the children will be encouraged for engaging in the activities which benefits the society (Dattner, 2015).

This would lead to the savings of costs and the deadlines will not pass. The project or the target will be met successfully which will motivate the young students and the purpose of the play session will also be met (Peppers, 2012).

Performance as a director

As a director my performance is good. It is because I suggested a suitable strategy for the play session when the issues arose. I identified the critical issues which affected the main activities of the team. I identified the new trends and tried to cope up with the changing external environment. I also motivated the group of children so that they can completely deal with this changing environment and can make significant contribution in the welfare of society. This shows that I am successful as a team leader and director. But I have failed in anticipating the issues which create the problem for the whole team of children at the end moment (Peppers, 2012).

The team or group of children responded positively to my decisions taken and the strategies. During the play session, the team members provided their valuable support. The roles and responsibilities given to the team members were performed effectively. The supportive team helps in dealing with the uncertainties which help in meeting the ultimate aims of the play.

The team also learned from me that one should learn from the failures so that the mistakes are not repeated. It is done by engaging the children in the decisions and providing equal value to them in the decision making of the team (Peppers, 2012).

Dattner, B., 2015, “How to Plan a Team Offsite That Actually Works”, Harvard Business review.