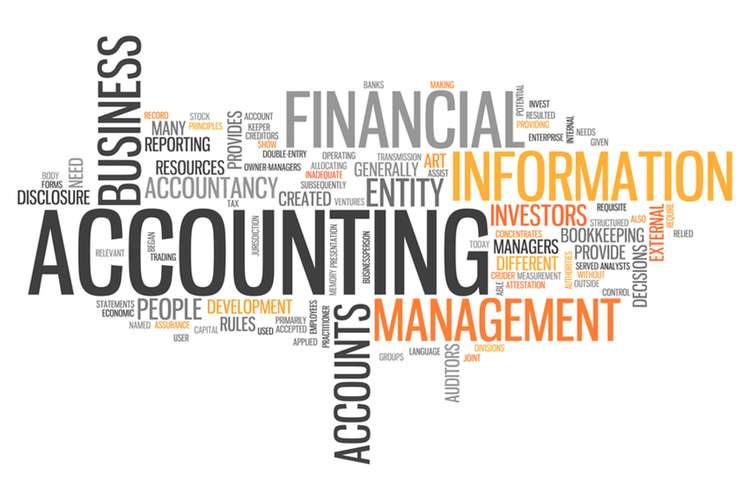 Is it the time that all Australian jurisdictions provided protection for auditors from unlimited liability in the carrying out of their auditing duties, or is the current law satisfactory? discuss.

At present, the auditors in Australia are exposed to unlimited liability in case of professional default. The issue related with the professional liability of auditors (as well as other professionals) has remained the focus of consideration for different professions, as well as the Commonwealth and State governments. The two main professional accounting bodies that are operating in Australia are the CPAA and ICAA. These worries have also confirmed the concerns of the profession regarding the need for the introduction of reforms in this particular field. The need to deal with the present unlimited liability regime of the auditors has been expressed by several large accounting firms also in their submissions made to the Ramsay review related auditor independence. The issue has also been discussed in connection with the improvement of the quality of audit function, by increasing the scope of audit as well as the audit report (Palmrose, 1986). In this regard has been claimed that a basic improvement in corporate disclosure may take place by expanding the audit report and dealing with other relevant issues like governance, internal control and risk management along with the major indicators of the financial position of the Corporation. However, it is considered by the accounting firms that it may not be visible for the auditors to think of such expansion in the scope of audit report in the context of the present unlimited liability regime (Craswell, Taylor and Woolcott, 1996).

At present, Australia is facing a 'hard insurance market'. This means that there is tougher, risk selection by the insurers in the market. The experience in Australia has been exacerbated as a result of the collapse of the major player in HIH (as it held nearly 35% of professional indemnity market in the country), globally. Nearly all classes of insurance shifted to hard market cycle during the last few years. The situation was further compounded as a result of terrorist attacks that took place on 11 September, 2001. It has been revealed by the studies that were conducted by MINCO that among the professionals who may be subject to claims under the Corporations Act, only the accountants (particularly the auditors) need attention, in view of their possible liability regarding the matters related with Corporation Act. It was also found that clearly there has been a significant rise in the size of claims, if not the number of claims against the accountants (mainly the auditors) during the recent years (Gibson and Kraakman, 1991).

The Australian Competition and Consumer Commission released the Insurance Industry Market Pricing Review. It was particularly mentioned that low returns on equity have been faced by the insurance industry during the last decade. At the same time, it was also mentioned by the commission that the major driver for recent rising premiums was the shift on part of the insurers from establishing targets for the development of business as measured by premium volume and setting targets related with the turn-on equity. It was particularly noted by the Commission that context of professional indemnity insurance, low returns have taken place as a result of a combination of factors mentioned below. These factors include it in adequate rates of premium, the realization of the extent of past losses as liability provisions have increased in order to reflect the rising claims; liquidation of HIH Group,, which has potentially remove the barrier to rising prices and low investment returns, which are a significant component of insurance profit.

At the same time information that has been provided by the auditors reveals a worsening position related with the insurance cover for the auditors during the last few years. Therefore, it needs to be noted that there is a lack of availability of insurance, particularly in Australia and elsewhere (Ramsay and Hoad, 1997). There has been substantial rise in average premiums for the major accounting firms. The level of insurance cover remains highly but it is well below that is necessary in order to meet with some of the claims that are outstanding at present.

It needs to be mentioned in the end a capping regime can be fully effective if all the States and Territories agreed that they are going to be the uniform professional standards legislation. At the same time, there is a need that the Commonwealth should also extend the capping concert in case of approved professional groups to the Corporations Act. On the other hand, in view of the fact capping schemes have been introduced by only two States, even after 10 years of the introduction of capping of liability concept, reveals that a large number of jurisdictions are still not convinced regarding the appropriateness of this approach. The Commonwealth government is also not convinced that capping regime in case of professionals will be laughably policy response to the issue related with the liability of auditors. On the other hand, the arguments that have been given by MINCO Working Party in 1993 against the introduction of capping regime still remain effective.

The government should consider that an appropriate framework that can be used to deal with the issue of the liability of auditors would be to implement the proposals which allowed the auditors to incorporate. At the same time, it is also important to seek the agreement of all the States to replace existing joint and several liability of the defendants in cases related with negligence resulting in damage to property of economic laws by liability that is proportionate to the degree of fault of each defendant.

In context of contract law, conditions can be described as the facts or situations that need to materialize for one or both the parties to impose a duty on them under the contract. Generally, conditions are divided as condition precedent and condition subsequent.

A condition precedent arises where something needs to take place or a particular situation should arise before a party to the contract has a duty to perform. On the other hand, a condition subsequent excuses the performance management of the contract in case of particular future event takes place.

Generally parties enter into contracts that are subject to the satisfaction of particular outstanding conditions. These are known as conditions precedent. Therefore, there is no deal between the parties until the condition has been satisfied, fulfilled or waived. In most of the cases, conditions precedent arising context of contracts and deeds (Poussard v Spiers and Pond, 1876). In case of a contract, a condition precedent can be described as the event that needs to take place before one party to the contract is required to perform its part under the contract. In case of a deed, a condition precedent can be described as an event that should take place before the title to property is going to vest with the other party (Scales v Mitchell, 1860).

Usually conditions precedent related with the agreements concerning sale and purchase may include that parents should be obtained regarding the acquisition from regulatory authority or consent should be a pain from material customer or supplier, regular religion should be passed by the buyer or the seller and there should be no material adverse change taking place in regard to the target.

In case of real estate transactions, generally the condition is related with particular matters like mortgage financing or the physical condition of premises.

Conditions subsequent: As compared to it, conditions subsequent are elated with the conditions that had taken place after the formation of contract. In this way, conditions precedent refers to the happening of an event in which the duty to perform and obligation of a party to the contract is terminated (Taylor v Caldwell, 1863). Even if there is a binding contract created between the parties, there is an escape clause added by a party, according to which the contract will come to an end in case certain conditions arise, for example, the company becomes insolvent. In case of a deed related with real property, condition subsequent is related with an event that terminates the interest of a person in the property. For example, in case the person gets divorced, they do not have any rights or interests in real property.

A condition subsequent can be described as an exit clause that can be used from a present contract. The agreement that has been created between the parties includes the language that frees one party from these obligations imposed by the transaction. Such a thing occurs when a conditional outcome takes place. In this way, a condition subsequent releases a party from all obligations imposed by the agreement (Armitage v Insole, 1850).

There is a simpler term for a condition subsequent. This is known as an out. The condition subsequent clause that is present in the contract provides one or more reasons for a party to get out of contract. Each of these reasons can be described as an out. The presence of an out provides significant protection to a party to the contract. Due to this reason, generally intense negotiations, takes place regarding an out present in the contract. A good negotiator always tries to get as many outs as possible. The reason is that it provides excellent contract insurance.