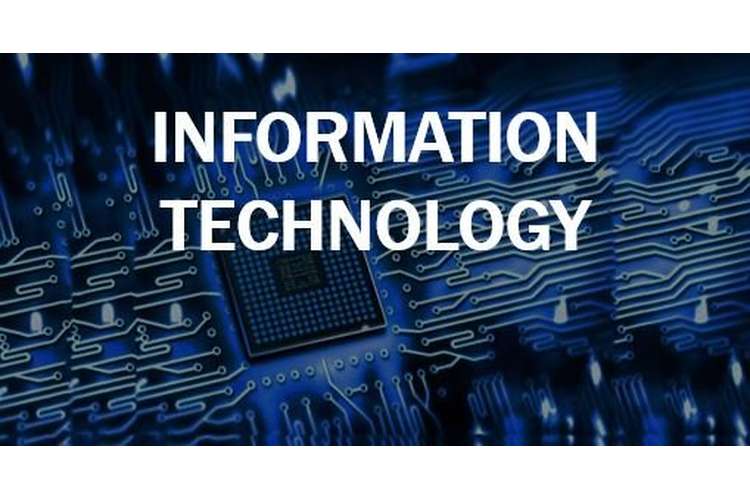 Question: Who is the plaintiff?

Question 2. who is the defendant?

According to the information mentioned above, it can easily be inferred that Baystate Technologies is the defendant in this case. It has to defend itself from the allegations put over it by HLB technologies. This case dealt with a very important question that whether Shrink-Wrap license is preempted by copyright law[ CITATION Atk14 \l 1033 ].

In any case, when the defendant opposes the claims of plaintiff and demands certain kind of relief from the plaintiff, it is said that the defendant has applied for the counterclaim. In this case, HLB put 3 allegations on Baystate: breach of contract, patent infringement, and copyright infringement. So Baystate made counterclaims against these allegations. Baystate asserted in court that its products do not infringe the ‘514 patent. In addition to this, it claimed that ‘514 patent is invalid and unenforceable. These 3 counterclaims by Baystate became the tools to defend itself in court. The case revolved around these claims and counterclaims made by respective parties[ CITATION Cve13 \l 1033 ].

Question 5. what is reverse engineering?

Question 6. What is the Shrink-Wrap License?

There are two terms in the technological field viz. Shrink-Wrap license and clickwrap agreement. Both are similar to some extent but have considerable differences so that there is no ambiguity[ CITATION Gil18 \l 1033 ]. Shrink-wrap license is basically an end user agreement (EULA) packed along with the software in a plastic wrap. It comes into effect as soon as the end user opens it. There are some legal issues related to access of the agreement by the end user so some manufacturers put an onscreen version. The end user must agree to its policy before installation is done. This onscreen version is known as clickwrap agreement[ CITATION Jel12 \l 1033 ].

As mentioned above, this is the case between two technical corporate giants: Baystate Technologies and HLB Technologies. Both were in competition with each other. These companies used to create add-ons that interacted with CADKEY, a Computer Aided Design (CAD). The Bowers was the owner of Cadjet, a system used to simplify the interface with CAD. Bowers was using his rights of patent very well; he began the licensing of this system commercially.

In 1989, a product named as Geodraft was formed by George W. Ford; draft inserted some new features and the combined use of Cadjet and Geodraft came to be known as Designer’s toolkit. This toolkit was marketed and sold successfully. But this kit was sold with shrink-wrap agreement that forbids reverse engineering. It was done to prevent the infringement of the patent of Bowers by the competitors by doing the slight modification in the product or without having the real invention.

Baystate got designer’s toolkit and after some time released a new product under the name of version 3 of Draft-Park. There was considerable similarity between Draft-Pak and designer’s toolkit. Baystate, in 1191 sued Bowers and sought a declaratory statement by the court that Draft-Pak product made by Baystate do not infringe on Bower’s patent. It also claimed that this patent is invalid and unenforceable. In retaliation to this, Bowers filed a counterclaim and put the allegation of reverse engineering on Baystate[ CITATION Hüb12 \l 1033 ]. Bowers claimed that because of reverse engineering, Baystate is able to sell the same product with slight modification in the market. Bowers made the claims of copyright infringement, patent infringement and breach of contract.

This case was decided by the court of Massachusetts. The jury gave the verdict in favor of bowers. It found the Baystate culprit of reverse engineering and made it liable to pay compensation to HLB technologies. Thus, Bowers won the case and shrink- Wrap agreement was considered valid. Reverse engineering was considered illegal for which Baystate had to pay compensation to HLB technologies.

Question 8. What was the decision in this case?

It is already mentioned in answer number 7 that Baystate lost the case and had to compensate for the act of reverse engineering. Here is the amount of compensation paid by it- $232,977 for the patent infringement, $1,948,869 on the copyright infringement claim and $3,831,025 for the breach of contract[ CITATION Fit15 \l 1033 ]. The jury decided in favor of innovation. The patent inspires the individual to invent new products. The creativity and innovation were maintained by the court of Massachusetts. The ruling became an example for all the related copyright and patent infringement cases in future. Reversesoftware engineeringwas considered invalid and the culprit was made to compensate the loss accrued to the actual patent holder.