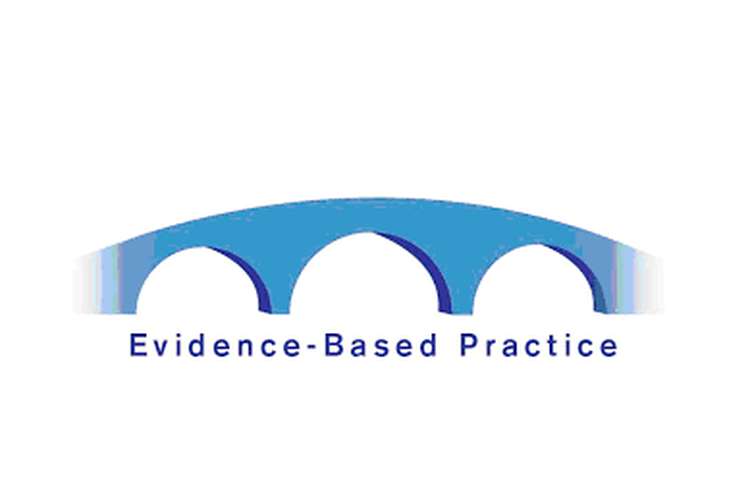 Task 1 Development of a Research Question.

Clinical topic which is of interest for me is increasing frequency of childhood obesity patients and impact of this disorder on their health. This topic is of specific interest for me because i have been observing during my clinical duties in paediatric department as well as at my surroundings at residence that number of children below age of 14 years are showing an increasing trend of obesity and in a period of 2-3 years i personally observed some children in my locality who grew their weight exponentially. On the basis of this observation i did some research on subject and it became clearer to me that childhood obesity or overall obesity is one of the fastest growing problem globally and countries like USA, UK and Australia are most severely impacted by this development (Olsen, et al. 2009).

Further research also revealed that child hood obesity has its impact on psychology of a child and their development as well as their social inclusion becomes very difficult and they feel isolated and different from other children of their age. This limitation of children restricts their communication and interaction with their family members only and eventually they end up being depressed and subdued children with a very narrow social circle.

On the basis of this research my research question developed as
‘To identify and analyse the impact of child hood obesity on communication and interaction abilities in children of age range of 6-13 years”.

Research Papers to Be Used

These research papers and publications would form the major base of literature review and answer some of the research questions through secondary research only.
Search Strategy

Qualitative research paper which is appraised for this task is one of the five prime resources indicated in research question. This research paper is published in year 2006 by Carter Owen and it is analysing the impact of food advertising on television in Australia and its role in rising cases of obesity in Australian Children.

This research paper is a qualitative research paper and it is assessing the impact made by television advertising on children and their eating habits. Author is of opinion that food advertisement should be heavily regulated and fast foods and fattening food products should be banned from advertising on television. This research paper also emphasized on the fact that there is a direct and clear link between obesity in Australian children and Australian television advertisement and author used a systematic review of literature and data analysis from various sources of reliable data like Australian bureau of statistics and Australian social trends etc (Hesse-Biber and Leavy, 2010).

This qualitative research paper is secondary in approach and they used literature review and secondary quantitative data from different sources to analyse the impact of advertisements on health of children. This is a appropriate choice of approach for this research paper because the target population for this project cannot be aligned for a primary research neither a longitudinal study can be done through primary research to assess the impact of advertisement from last 20 -30 years.

Research methodology which is used by the author in this research paper is A systematic review of current medical, public health, psychological and marketing research literature surrounding the topics of childhood obesity and television food advertising, with emphasis on Australian data.

In this research paper author also ensured that all ethical and regulatory norms are followed and none of the research objectives should either have a negative impact on children or any other stake holders involved with research. Inclusion criteria of literature in this research project are very firm and they included only peer reviewed articles, literature published in reputed journals and data only from sources where it can be verified and have a strong credibility (Mitchell and Jolley, 2009).

CASP or critical appraisal of skills program carefully defines how to critically evaluate a research paper and identify its strong and weak points. On the basis of this appraisal it can be stated that strongest part of research paper is the contemporary topic and fresh perspective brought in by the author and using resources which can be verified by any reader any time easily. Another strong point of this research proposal is that it opens many new threads for research papers and it provides various opportunities which can be explored and a detailed knowledge about this aspect of obesity can be developed. One of the weak part of this research paper is there is no inclusion of primary research or data at any point in study and also other channels of advertisement like internet, social mediaand radio etc are not considered. Since there was a lack of data which provide sufficient support to hypothesis mentioned in research paper earlier final conclusion of research paper were as follows, There is robust evidence to suggest that television viewing and childhood obesity are related. However, the direction of causation and specific contribution of food advertising remains equivocal. In future more studies can be done to find out the direction of causation and specific contribution of food and advertisement. This paper was published in health promotion journal of Australia in year 2006 in volume 17th edition first (Gray, 2009).

4.    Describe the purpose of a systematic review compared with a single high quality randomised controlled trial? (50 words, 2 points)
Ans:- A systematic review is much better than a single high quality randomized controlled trial because their applicability in evidence based practice is much better and they help in capturing the entire development over a period of time rather than taking into consideration only what happened at a particular point of time (Spring & Hitchcock, 2009).

The figures below illustrate the results from a study that looked at the impact of oral morphine compared with placebo in managing refractory breathlessness. Patients treated with morphine reported an average improvement of 9.5mm (95% CI 7.4mm – 11.6mm, p = 0.006) when compared with those who received the placebo. Answer the following three (3) questions in relation to the case study:

5. Looking at the Figure 1 above, the mean difference is 9.5mm with a 95% confidence interval around that mean of7.4mm – 11.6mm, what does this tell you? (2 points)
Ans:-this tells us that it can be said with a 95 percent confidence that average improvement in a patient suffering from breathlessness when given morphine would be better. It also states that we are 95% confident that the true value of the parameter is in our confidence interval.

5.    Looking at the Figure 2 above, the p value is <0.05. What does this tell you? (2 points)
This means that the null hypothesis which was proposed in the research project is rejected by the data analysis.

6.    Thinking of the overall results from this case study and the two figures, what do these results tell you about the effect of oral morphine compared with placebo in patients with refractory breathlessness? (2 points)
Ans:effect of oral morphine is definitely better than the placebo and it also indicates that the null hypothesis which stated that both placebo and morphine have similar effect is reject with a 95 percent confidence interval.

Thinking broadly about the way you engage with evidence in your clinical practice, please answer the following questions:
8.    Thinking about your progression into a junior clinician, what resources would you access in the clinical area to help you decide best practice for your patients? (1.5 points)
Ans:-latest medical journals and research papers which are published with new findings and insights would be a preferred way to adopt evidence based practice. Similarly guidelines developed by governing body and council of each branch would also help in keeping treatment modalities updated. Regular attendance to the conferences and paper presentation where discussion on issues and latest development take place would also help in gaining a better understanding of new areas which are explored and included in medicine practice.

9.    What are some of the barriers to implementing new research findings into clinical practice? (1.5 points)
Heavy practice schedule, higher confidence level because of successful treatment and lack of motivation to attend conferences or read research papers are some fot he barriers. Even access to latest medical journals is also a barrier in many rural areas where physicians are practicing in isolation (Melnyk & Fineout-Overholt, 2011).

10.    Why do you think it is important for you to take this subject as preparation for your role as a junior clinician? (150 words, 5 points)
It is very important to take this subject because it provides a brief synopsis of the way evidence based practices are developed and included in clinical practice. Similarly there are some very strong models and framework studied in this subject for critical appraisal as well as using EBP in practice which can help in gaining better understanding of latest developments in medical field. This subject also helps in transition of a student into a junior clinician because it provides evidences supporting the fact that how important and critical decision of a clinician is and how it can be supported by a DSS or EBP. This subject also helps in developing a understanding of data analysis and making meaningful observations from these data analysis which will further strengthen the practice and EBP incorporation (Newhouse, et al 2007).