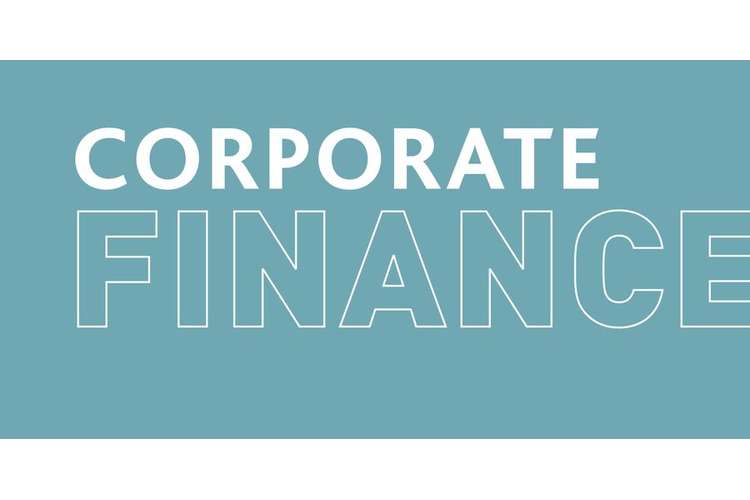 a) FMG is a company which is actively engaged in iron ore production and supply to various global customers especially based in China and Japan. It belongs to the mining industry experience and is the 4th largest producer of iron ore globally. Majority of the mines of the company are located in Western Australia in the vicinity of Pilbara region. The total tenement area in this region held by FMG is greater than the larger players i.e. BHP Billiton and Rio Tinto. Considering the large reliance of the company on iron ore, in recent times efforts have been made on the part of the company to make foray in other minerals mining particularly copper, gold and lithium. It is noteworthy that the company is not only involved in iron ore production but also provides the necessary infrastructure which is required to transport this material first to the port through relevant railway links and later to the end customers through six iron ore carriers.

A key opportunity that FMG can actively seek is in the form of exploring mining opportunities in other minerals with a favourable choice being lithium as the underlying demand of this mineral is ever increasing. A key threat for the company is in the form of high dependence on iron ore thereby making the company vulnerable when the iron ore demand falls and both prices and volumes are adversely impacted. Another key threat is concerns with regards to environment and the potential concern it could have on the operations of the company.

The above computations are based on the following data that has been extracted from Morningstar.

The above values of cash conversion cycle indicate the inventory has reduced owing to which the cash conversion cycle has become shorter which augers well for the company as the working capital requirements would be reduced. In order to support the reduction in inventory, relevant shipping data of iron ore to key clients located in Japan and China need to be obtained for the years under consideration.

c) The financing sources information taken from Note 9 is illustrated as follows.

The equity financing seems to the prominent funding source as the company is lowering debt but increasing equity as apparent from FY2017 figures when compared with FY2016. The advantages with regards to equity financing are illustrated below (Parrino and Kidwell, 2014).

1. Credit risk does not arise as no need for any repayments in regards to the capital amount raised by share issue.
2. The operational profitability is not hampered on account of higher finance costs which would have been the case in debt funding.
3. There is higher flexibility with regards to use of equity funding owing to absence of debt covenants.

The disadvantages linked to equity financing are illustrated below (Damodaran, 2015).

The market price of the given bond can be computed by finding the present value of all the expected cash inflows from the bond in the future taking the discount factor as 4% p.a. This has been carried out as follows

e) Any downgrade of credit rating on Fortescue bonds would imply that the associated default risk has enhanced for FMG bonds. This implies greater risk and hence inventors would demand compensation in the form of higher returns so as to invest in these bonds. Thus, the discounting factor would rise and hence the bond price would lower. After the fall in prices, the investors may be attracted especially if they believe that the company would not default on the due bond payments (Damodaran, 2014).

f) The CAPM approach is based on the following formula

The given data suggests the following

Latest dividend paid by FMG stock based on Morningstar = AUD 0.45

The relevant formula for the dividend discount approach given by Gordon is indicated as follows (Petty et. al., 2015).

The relevant inputs are inserted into the above formula to yield the following intrinsic price.

It is evident that the price of FMG stock currently in the market is lesser than the above intrinsic price and therefore it would be fair to conclude that underlying share is undervalued and hence an investor should buy FMG share (Damodaran, 2015).

a) The market capitalisation of FMG on September 21, 2018 closing price amounts to AUD 12.295 billion. The evidence from Yahoo Finance is indicated below

Therefore market capitalisation represents the market value of the underlying company based on future earnings. Since the trend indicates rise of iron ore prices from 2016 onwards, hence it would be fair to conclude that the profits for the company in FY2018 would be higher than the respective profits in FY2017. As a result, it is highly likely that price of stock would increase owing to EPS rise. This would lead to market research capitalisation increase in the company (Petty et. al., 2015).

Project B related free cash flows are demonstrated as shown below.

(ii) The project NPV for the given projects A and B can be estimated with the use of 12% WACC as provided in the question.

(iii) The discount rate which tends to result in NPV becoming zero would be called as IRR. Based on the free cash flow estimated for the two projects, IRR is highlighted as follows.

The period over which the total discounted cash flow would recover the investment initially undertaken in the project is referred to as discounted payback period.

In case of project A. discounted payback period is non-existent since the project discounted cash flow over the useful life also cannot recover the initial investment.

(iv) The appropriate choice of the superior project need to be based from the relevant capital budgeting parameters. This is indicated as shown below (Damodaran, 2015).

NPV of the project has to be positive to be accepted. This is true only for project B but not for project A.

On the basis of the above discussion, it may be concluded that Project B ought to be selected.

(v) Now it needs to be considered as to whether the choice of favourable project would alter if the asset sale would add $ 100 million to Project A at the end of year 5. In this case also, the choice of preferred project management would not change since the capital budgeting parameters of Project B would be still considerably superior in comparison to Project A making the preferred project as Project B only (Petty et. al.,2015).