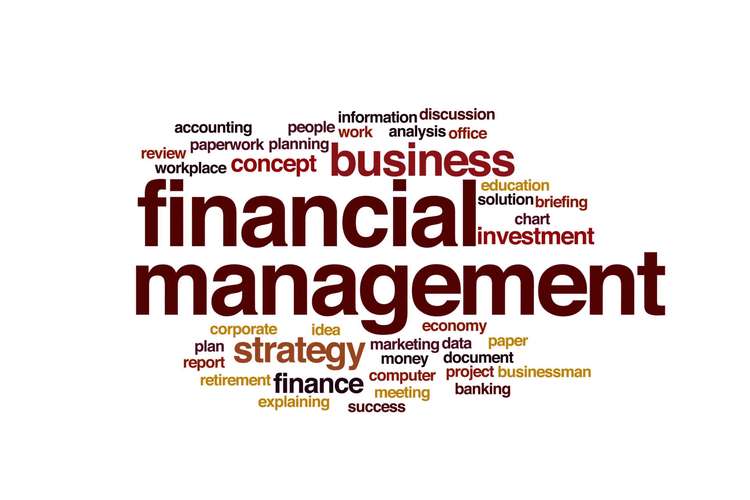 The report presented here deals with the financial feasibility analysis of a drug product being considered for development by ALLCURE Inc. The results of the analysis depicts that the production of P-REC would be beneficial for the company if the discount rate happens to be 18%. The NPV of the product at this rate is $972,011.71 with the payback period of 5.51 years. However, if the discount rate increases to 24%, then it would be more beneficial for the company to go for alternative product T-REC in place of P-REC. T-REC would produce an NPV of $410,070.19 with the payback period of 5.34 years which is better than P-REC. Further, there are many risks and uncertainties associated with the capital budgeting decisions which should be taken into account by the management of the company before making the final choice.

It is not only the quantitative analysis which is to be focused by an analyst in analyzing a project’s financial feasibility. The qualitative analysis also equally plays significant role in such analysis and decisions. The qualitative analysis covers factors which are not quantifiable such as management expertise of a firm, industry cycle, research and development, labor relations etc. In the current case of ALLCURE Inc, the company is considering an option of establishing production line for P-REC. There are various qualitative factors which require consideration in this decision. For instance, the management will have to sacrifice the use of facilities and factory site being made for the current purposes. The company stands at the danger of losing clients of the existing product or services. On the other hand, the company may also enjoy added advantages due to implementation of the new project. The new project might help the company to increase sales of the existing products. P-REC which is a pre-version of a drug could help the company in enhancing the sale of its existing drugs. So, it would be advantageous for the company to accept and go along with the project.

The second method which is applied in assessing the financial feasibility of a project is quantitative analysis. Quantitative analysis involves mathematical base being used in the analysis. There are various capital budgeting techniques which are applied in conducting the quantitative analysis. In the current case the question in front of the management of ALLCURE Inc is that whether they should accept the investment in establishing production line for P-REC or not. For this purpose, the net present value technique and payback period technique have been used.

The net present value technique involves computation of initial cash outflows, operating cash inflows and outflows, and terminal cash inflows. The cash flows being computed in this manner are then discounted to their present value by using an appropriate discount rate. Then the present value of the cash outflows is deducted from the present value of cash inflows to compute net present value. The decision to accept or reject the project lies on the fact that whether the NPV is positive or negative. If the NPV is positive, the project is accepted and if it is negative, the project is rejected. Further, the payback period is computed to determine the time period to be taken in the recovery of the initial investment. The lower the time period higher are the chances of project being selected.

The scenario changes when the discount rate is changed from 18% to 24%. It could be observed that the NPV of P-REC declines drastically and payback period increases to 6.91 years from 5.51 years. The same effect is perceived on T-REC but with less intensity. The NPV of T-REC still stands at $410,070.19 which is higher than that of P-REC. Further, the payback period is also 5.34 years which is better as compared to P-REC. Therefore, T-REC completely outperforms P-REC at discount rate of 24%.

The capital budgeting decisions are surrounded by risk and uncertainties. There are many risks and uncertainties associated with the current project. The biggest uncertainty is associated with the discount rate. Further, the operating cash flows have also been worked out based on different assumptions. There is a possibility of assumptions being going wrong. If it happens, the operating cash flows would change and it might turn negatively for the company.

The management has two primary parameters of deciding the project. The first is payback period and the second is profitability. The management sets the target for payback period as 5 years or less and profitability should be enough to cover R&D expenses of $24,000 per year. If the project meets these two criteria, the project becomes acceptable. In the case of ALLCURE Inc, the management first analyzed P-REC which is a pre-version of a drug. The analysis was made at two different discount rates i.e. 18% and 24%.

Further, if the discount rate changes from 18% to 24%, the recommendation would change. In that case, P-REC is not recommended as its NPV falls down severely and payback period increases significantly. The NPV drops down to $280,726.22 from $972,011.71 and payback period increases from 5.51 years to 6.91 years. Now, in this situation, the alternative product T-REC becomes acceptable. T-REC stands with NPV of $410,070.19 and payback of 5.34 years. Thus, the management is recommended to go for the alternative product T-REC.

The comparison between P-REC (main product) and T-REC (alternative product) is made as follows:

From the analysis conducted in this report, it could be concluded that assessing the financial feasibility of the project is essential before making the final choice. ALLCURE Inc is considering P-REC for production using the existing plant facilities with some renovation and improvement. The results of analysis conclude that production of P-REC would be beneficial for the company and hence the company should go for it. However, this situation prevails only when the discount rate is 18%. When the discount rate is changed from 18% to 24%, the product becomes unfavorable for the company. In that scenario, the company would be better off by producing alternative product named T-REC.