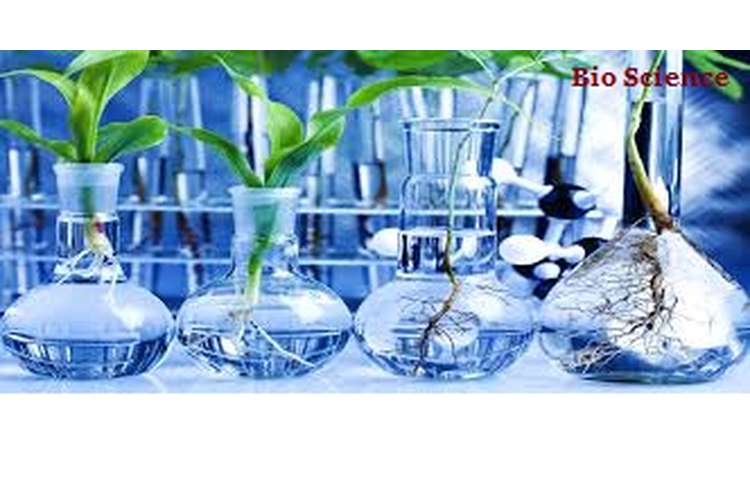 Q1. Describe the mechanics of inspiration and expiration in a resting person.

In human body, inspiration starts with the contraction of diaphragm and muscles attached to the ribs, which are external intercostal and interchondral part of internal intercostal. Contraction of these muscles causes expansion of intrapleural process and increase the negative pressure inside the lungs. Because of this pressure, the air flow inside the lungs from nose, through pharynx to trachea to alveoli. Due to elastic recoil of the lungs, the rib cage lowers down and thoracic volume is reduced. Also, there is some involvement of internal interchondral muscles (Widmaier, Raff and Strang, 2008).

Q 2. Discuss how lung volumes change in response to vigorous breathing (forced inspiration and expiration) and what additional muscles will be used to ensure these volumes are met.

A forceful inspiration occurs during strenuous exercises and in respiratory disorders like asthma. The muscles involved are the sternocleidomastoid and anterior, middle and posterior scalene muscles. During forceful inspiration, the sternocleidomastoid becomes active and raises sternum for more gush of air inside the lungs, which was inactive during quite breathing. Serratus anterior, Pectoralis, Trapezius, Lattismus Dorsi are few other muscles involved in deep inspiration. Usually during expiration, there is no or little involvement of muscles. But during forced expiration, the abdominal muscles, internal intercostal and inner intercostal muscles contract and help in forceful expiration (West, 2005).

Q3. Describe any four normal age-related changes to the anatomy and physiology of the respiratory system in healthy elderly adults (over 65 years).

1) Ageing leads to thinning of bones including ribs, which can change the shape of a person’s rib cage affecting its contraction and relaxation during respiration. This can reduce the expansion property of the lungs and thus reduce the amount of inspired and expired air. Also, there is weakening of muscles with ageing. Diaphragm contraction and relaxation reduces during respiration process.  So, during inspiration, there is less lifting of ribs and less lowering or contraction of diaphragm, leading to less amount of inspired air. Also, there is less relaxation of diaphragm and less contraction of rib cage leading to incomplete expulsion of air.
2)With age, there is loosening of muscles and tissues surrounding the airways, it gets tougher to keep the airways completely open for a longer time. Also, there is distortion of alveoli shape and structure and increment in the dead space of alveoli. So, the inspired air gets trapped in the lungs for a longer time.
3)Nervous system of the human body becomes weaker as the age increases. So, there is less control of the respiratory system and breathing by central nervous system. Also there is reduction in the sensitivity of the nerves and reaction to smoke and germs reduces which leads to more chances of lung infection (Roberts, 2000).
4)There is reduction in the response of receptors by drugs with increase in the age.

Most or all of the above are the reasons for less oxygen and more carbon dioxide level in the blood. This leads to extra efforts for respiration, shortness of breath, tiredness and in long run, metabolic dysfunction in the body. Elderly people will have more chances of ventilation failure  during high demand conditions like heart failure and pneumonia because there is reduced sensation of dyspnoea and less response to hypercapnoea and hypoxia with ageing (Hall, 2011).

1)Long term exercise especially aerobic exercises increase the demand of oxygen by muscles and increase the release of carbon dioxide. Muscles become stronger and so do diaphragm and the intercostals muscles. These muscles increase the size of the chest cavity which increases lung’s vital capacities. Also, there is raised respiratory rate and improved lung functions. This is beneficial to maintain a healthy lung, heart and body for a longer time.
2)Due to high oxygen demand, the new capillaries start forming around alveoli increasing the gaseous exchange. So, gaseous exchange will happen fast and quickly and during high oxygen demand situations like heart failure, this will be beneficial. With long term exercise habit, one can improve the central nervous system response as the signals to the lungs to work harder are received from brain.
3)It has been seen that long term exercises boost the immune system ofhuman resource. A human body with high respiratory rate, active muscles, high vital capacities and improve immune system will have less chances to suffer from respiratory infections (Moyes and Schulte, 2008).

In conclusion it can be said that respiration which is one of the vital activities of human body tends to change physiologically as well as long term anatomic changes can also be observed in the related organs. This happens because long term exercise especially aerobic exercises increase the demand of oxygen by muscles and increase the release of carbon dioxide.