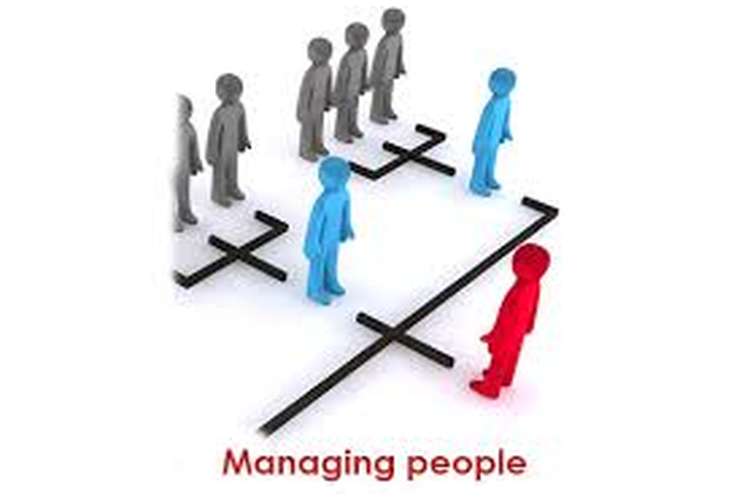 Objective of the report

This report will give a preliminary understanding of the Workplace Bullying concept and its impact over the organisation. The tasks in this report will define the concept of workplace bullying associated with the implication, motives and difficulties. 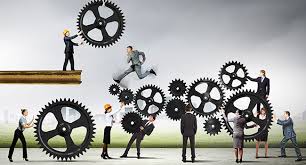 As per the article is concerned, “workplace bullying” is referred to the internal violence that involves mistreatment to the target group or individual which is observed in the organisation. In Australia and European Union, workplace bullying is a lower level violence but in US it is an abusive behaviour, mistreatment that is done constantly or intentionally to the targeted individual or groups (Hanley & O’Rourke, 2016). This is a type of aggression which involves abusive behaviour towards the individual frequently over a period of time. The negative attitude or the unwelcome acts involved in bullying affects the workplace environment and lowers the level of productivity. As per the authors the concept of workplace bullying is a lower level violence however in reality it is the most damaging activity that invites conflict, lower level of productivity, negative relationship among the employees in the organisation.

The factor that brings motivation theory for the bullying is multi dimensional by nature. It can be high level of competition exist among the organisation that brings pressure to the employees and accordingly it passes as per the hierarchy which invites inhuman treatment and exploitation. Apart from that the management styles adapted by the organisation in order to increase the productivity can also invites bullying where the employees are given unrealistic targets and inhuman pressure.

The impact of workplace bullying is negative. As per the article, it maximises the cost to the company due to the absenteeism, increase in the staff turnover, legal proceedings, grievances handling etc. For example in Australia the cost is nearly between A$6 billion to A$36 billion per annum (Hanley & O’Rourke, 2016). Ultimately it will lower the productivity due to the harassment, mistreatment involved in workplace bullying.

As per the authors in the article the difficulties they have observed in addressing the workplace bullying is the effectiveness of the legislation. Though there are successful stories related to the punishment or penalties associated with bullying under the occupational Health and Safety Act in Australia. The legal proceedings can only be initiated by the permission of the authority or inspector which brings difficulty to the employee to claim their damages. Secondly the resources associated with the occupational health and safety authorities is the another issue related to the measures of anti-bullying. It has been observed that Work Safe received around 6000 complaints for bullying and only 10% has been registered to the bullying units (Hanley & O’Rourke, 2016). Thus an integrated approach is missing in the legislation which can prevent workplace bullying.