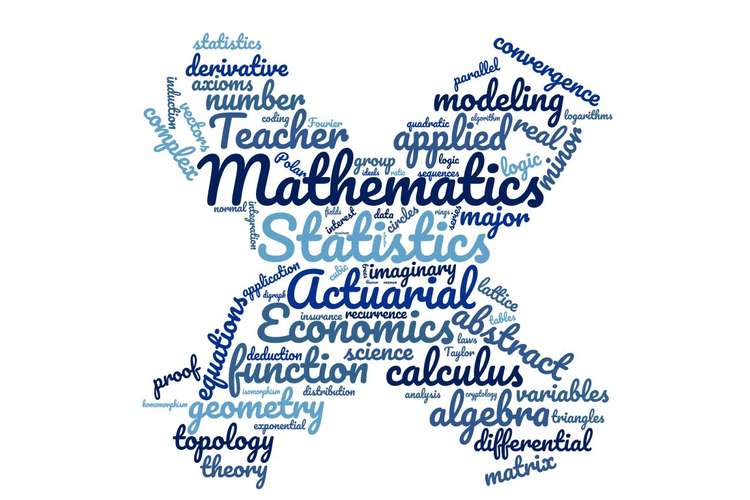 A proposition is a mathematical statement.

Logical deductions are inference rules that are used to prove new propositions using previously proved ones.
There is a fundamental inference rule that says that a proof of P together with a proof that P implies Q, is a proof of Q.

An axiom is a proposition that is assumed to be true.

Richard (no date) defines a mathematical proof of a proposition as a chain of logical deductions leading to the proposition from a base set of axioms.

There are several methods of writing mathematical proofs namely;

The Axiomatic method Proof by Cases Proving an Implication Proving an “If and Only If” Proof by Contradiction Proof by Induction In this paper, we explore on proving by implication.

A proposition of the form “If P, then Q” is called an implication. Such a proposition is normally rephrased as “P IMPLIES Q” or “P Q”.

This kind of proof normally assumes that P is true and thus to prove Q, it suffices to show that P Q.

Richard (no date) explains that a number is a factor of two given numbers, it is also a factor of their sum and difference.

Sid (2014) informally explains that two integers are congruentmodulo a natural number mif and only if they have the same remainder upon division by m.

if and only if is divisible by m.

If and then and

Secondly, we show that if and then

To sum up, mathematical proofs are necessary for determining the truth of propositions that we come up with as we study patterns of numbers as well as make references to other axioms in mathematics. In this paper, it has been explained that two integers are congruentmodulo a natural number if and only if they have the same remainder upon division by . It has then been proven that if the integers and are congruent modulo as well as and , then the sums and are congruent modulo as well as the products and .