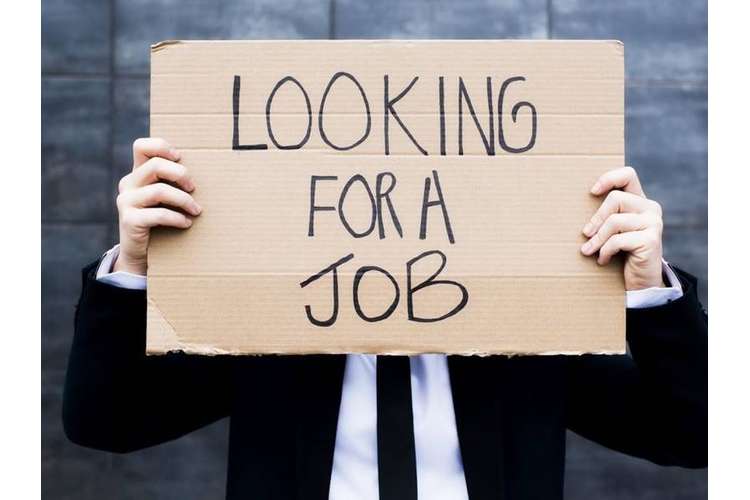 The Assignment provides clear understanding on the topic Unemployment, which is selected from the three given topics for Essay. The situation of unemployment in Australia has been given special focus. The rate of Unemployment along with the past history and Statistics has been examined in brief. The Functionalism Perspective is selected among the three Main Sociological Perspectives for the assessment of the given topic and also the criticism of the theory has been explained. Moreover, the current situation of Australian economy has been clarified in detail along with the required explanations. The focus is also given on the types and the causes of unemployment which are important aspect of the Essay.

The phenomenon when a person is unable to get any work during the process of searching for job. A situation when there is no work for both educated and uneducated people for earning livelihood. Unemployment affects the economy of a nation in terms of growth and development. It is measured by the rate of employment which is calculated by dividing the number of unemployed people by the number of people in employment. It is basically a state when one is unemployed or jobless. At the time of recession, there is comparatively high level of unemployment rate in any economy.(Berry, et. al., 2010)

As per the reports of International Labour Organization, over the globe more than 200 million people were unemployed in 2012. (Dyster and Meredith, 2012)

5.The unemployment was an intense situation for the past 30 years but there has been a sustained expansion in the last 13 years to unusually low levels. 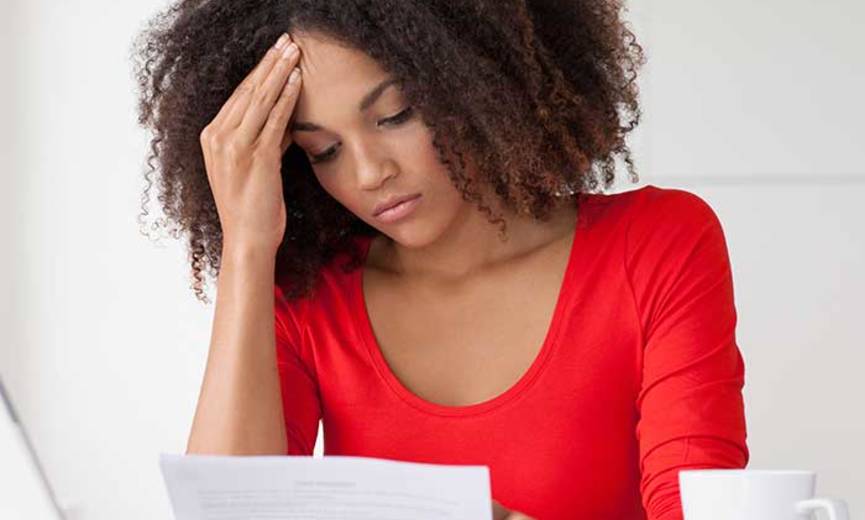 However, our discussions would be confined to the Functional Perspectives.

The Functionalism is basically a theory of mind which is solely formed by the functional role. It is the relation between the physical implementation and behavioral output as it is related to the brain’s effectiveness in various contexts, interactions, institutions and organizations. It suggests that the society is the structure of the parts which are interconnected which work together in peace to achieve the state of balance and equilibrium. The mental level is identified by a functional role as the brain is the physical device which performs results through behaviour. It explains the ways in which the different parts of the social system adapt to reduce the significant effects of those changes.

Unemployment is a big issue in Australia and across the whole globe which has far reaching effects in the society. There is still discrimination in the societies in terms of age, color, caste, sex, etc. and unemployment further segregates the society. Unemployment affects each and every one to some extent in their lives and the dealing with it is the most important aspect in the present scenario. The clarity in minds in relation to the skills and knowledge in terms of employment for the people is must. For the adequate working of the theory, there must be the majority amongst the individuals to follow the human mind that make up the whole society. The functionalist believes that every activity is to be performed as a specific function in the society and these functions should be understood by all.(Milner, Page and LaMontagne, 2013)

The people who are highly educated suffers a lot due to this phase of unemployment and when it comes to uneducated people, it becomes nearly impossible for them to survive through jobs. The expenses of education are increasing day by day and then too there is no surety that they will get an adequate job matching his skills and knowledge. The people are to be trained in the field of computers and technology to adapt to the recent changes which happens in the economy. The adequate experience and quality is must for getting employed through Functionalism. (Gregory and Smith, 2016)

The Australian government is taking few steps in the direction to reduce unemployment but the efforts are not up to the mark and more effective and immediate measures need to be taken in the same field. The government should take appropriate steps to overcome the situation of unemployment in the Australia.(Holmes, Hughes and Julian, 2014)

Functionalism is a macro theory under which all members of the society must accept their roles which becomes difficult to follow. It limits the decision making of power of the individuals. In case of rapid change, it becomes less affective. The people have assumptions that through Functionalism works as a whole and in case of defect in one of the main function, then the whole system would break down. Moreover, people feel that it is a slow process and once a problem is fixed it will take time to become stable, which is most important. Further, unemployment causes people unable to meet their day to day expenses which are must for their survival and in case of bankruptcy more funds would be required to reduce the stress of the individual and the economy.(Buddelmeyer, LEE and Wooden, 2010)

The Different types of unemployment:

2.Structural Unemployment: It refers to the unemployment which is due to the reorganization in the industry. The main reason of it is the change of technology in the business environment to adopt a good pace of production activities.

4.Frictional Unemployment: It refers to the Unemployment whereby people move out between their jobs which sometimes is time consuming. The reason may be new jobs or studies or anything related thereto. It generally occurs in the economy as it usually takes time to search for new jobs for the employees who are in employment. (Lim, 2011)

5.Voluntary Unemployment: It refers to the Unemployment when people rather than accepting the jobs available with low wages prefer to be unemployed for the reason of having a job of higher class. There are people who rather than getting work prefers to accept the benefits.

The Causes of Unemployment:

There are around 780,000 people who in search of employment are registered with the Centrelink. However, when it comes to the number of vacancies available, there are only 140,000. Moreover, the rate of unemployment in Australia is much higher than its average of 6 percent. This clarifies the exact level of unemployment in the Australia with the Statistics available as discussed. It has become difficult for a huge nation like Australia to overcome the situation of unemployment. (Mavromaras, et. al., 2015)

The efforts should be made by the Australian Economy to overcome the situation of unemployment. The unemployment generally occurs at the younger age when the students just finish their studies and search for jobs. It could be done by campus placements, training centers, institutional programmes, etc. which will provide opportunities for the students to participate at the grand level.(Carvalho, 2015)

1.Milner, A., Page, A., & LaMontagne, A. D. (2013). Duration of unemployment and suicide in Australia over the period 1985–2006: an ecological investigation by sex and age during rising versus declining national unemployment rates. Journal of epidemiology and community health, 67(3), 237-244.