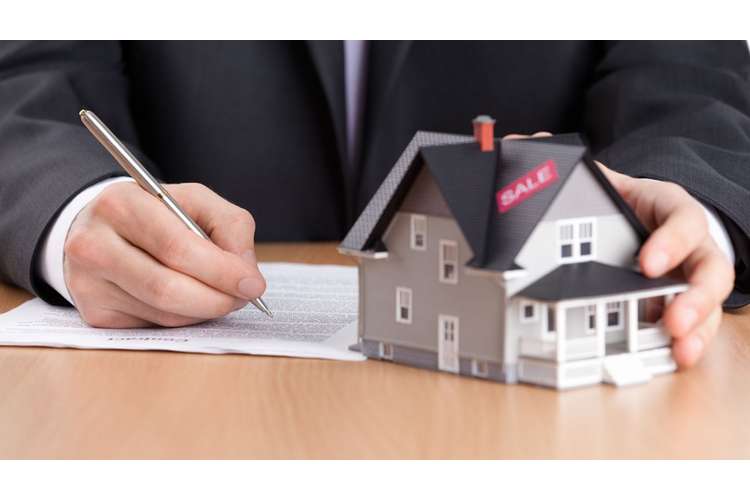 In this report, a case study is provided and it is related to the trademark in intellectual property law. It discusses the arguments of the parties, judgments, and issue. It also understands the law of trademark in Canada.

1. What is the basis of the complaint?

This case is related to the intellectual property right on the infringement of trade-marks. The facts of the case are there were Barbie’srestaurantsthat are related to the adults and they want to register the trademark with the design in relation to services, catering, and banquet services. Mattel Inc. has the reputation and owns the trademark of Barbie between the ages of 3-11 years. In this case, a complaint is regarding the registration of the trademark to register the Barbie’srestaurant that leads to the confusion in thebusiness marketplace. The court found that Mattel Inc. does not enforce the use of trademarked against the restaurant that is Barbie’s. The main issue of the complaint is that the owner of the trademark Barbie could prevent the restaurants from registering the name of Barbie that leads to the likelihood of confusion among the two names (Beebeand Hemphill, 2017).

2. Explain the arguments for both sides.

In this case, the court faced the appeal on the opposition by the federal court and federal court of appeal in dismissing the Mattelopposition to the applicationof defendant in registering the trademark in relation to the restaurants of Barbie’s.

The appellant argued that the Barbie has transcends the products that served to distinguish. It can be stated that the nothing prevent the appellant from using the trademark of Barbie to increase the sales. On the other side, the proceedings of the opposition state that the law of trademark affords the protection and that transcends the product unless there is likelihood that the trademark will not create the confusion under the section 6 of the Trademark Act. Apart from that, the other argument is that the trademark of Barbie’s is important and famous in Canada and that induced the brand image to the consumers (Bettig, 2018).

1. Federal court:The federal court provided that the trademark of Barbie is not iconic enough to cause the confusion in the mind of people. They also recognized that all the factors should be considered and consist the nature of wares. The judge observed that the wares are to be different and they also dismissed the appeal.

4. What specific legislation addressed the issue of confusion and what does it state?

According to the Trademark act,1985, the section 6 determines whether there is confusion or not and it also consists the distinctiveness of trademark, time and length of trademark, nature of trade, nature of wares, a degree of resemblance etc. The Barbie can be used as the Barbara and that is associated with the Barbie dolls of Mattel’s is distinct. In contrary, the restaurant applied the mark of Barbie’sthat was known to the area of Montreal. Binnie found that business intelligence of Barbie dolls attracts a large number of customers according to their tastes rather than the business of restaurants. According to the Binnie, the parties operate in the different locations and area of trade does not intermingle.

5. What is the perspective from which the likelihood of a mistaken inference is to be measured?

The agreement is regarding the trademarks and that can be used in relation to services and wares that generate confusion which does not mean that Barbie has transcendence. In this case, there was no likelihood of confusion between the two marks in the marketplace was reasonable. In the proceedings of opposition, the law of trademark affords the protection that transcends the different lines of a product unless there is a likelihood of trademark that it should not create confusion. According to the section 6 (2) of trademark, confusion requires the trademark opposition to address the likelihood in the case of trademarks and purchasers will infer the services and wares which are not of the same class and supplied by the same person. It is a case of the mistaken inference drawnhere if the association or link arises in the mind of the consumer between the products of Barbie and the source of respondents. If there is no likelihood then there will be no mistaken inference and thus there will be no confusion (Mossoff, 2017).

6. This case illustrates a good example of how much trouble a business owner can experience involving trademarks.

By analyzing the scenario, of the case it can be determined that a remedy is available to the owners of trademark and that can be provided under the section 22 of the Trademark Act which prohibits the use of another's a trademark that depreciates the reputation or goodwill of others. It also determines that it does not lead to the confusion between the consumers. The main is to protect the brand equity of trademark as a right of proprietary (Calboli, 2018).

From this scenario, it can be concluded that the laws of trademark protect s the owner of a trademark’s brand equity as the right to property, not the consumer at large. It also analyses the different legislation in relation to the trademark.