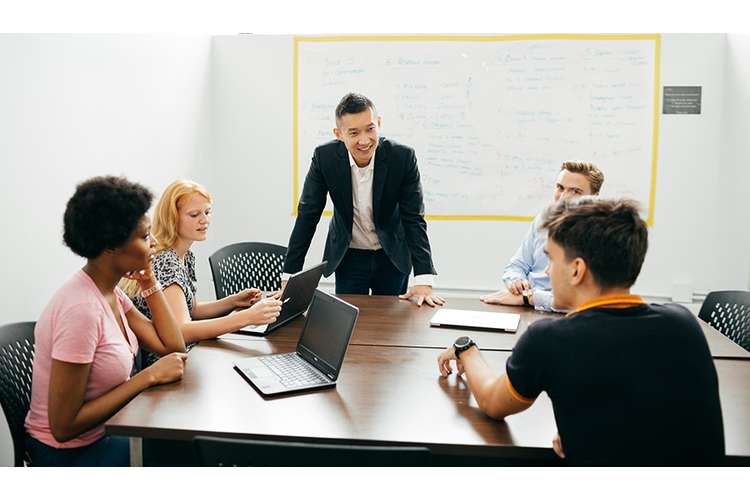 In this assessment, all the 4 workplace scenarios have been comprehended. The answers have been provided based on the understanding of cultural diversity in a workplace, cross-cultural communication, problems that arise out of language barrier and paucity of understanding of foreign cultures. The cases are specific to frequent issues encountered by staff at a work place, outsiders who have abandoned their homeland or people who have become homeless due to social or family pressure.

1.Freedom of religion is fundamental and the same is accepted in international covenants. I will not allow anyone to question one’s faith. It is the identity of a person that drives our policies made for a workplace. To ensure that such cases do not occur in future, I will seek an anti-harassment policy which is well-publicized, well-defined and which covers the entire premise of this community centre. It is necessary, for a smooth flow of service and the wellbeing of staff, to eliminate bias and discrimination of any kind that is intended to discredit the identity, culture or religious sentiment of a person. I will also ensure that cultural safety is maintained every time by frequently monitoring any such violation of laws which is found reasonable as language is dynamic and takes different shape in different scenarios. These concerned policies are to be formulated as soon as we can get it implemented. So I will convey the same to the management authorities. Adherence made to the policies after it has been implemented shall be assisted by means of a feedback and grievance redress system, which I will propose for, in front of my superiors. This system can be utilized by the staff and their family to report any such event of denigration they come across or to suggest ideas to further promote a culturally safe work environment (Amaram, 2011).

Service-delivery is of utmost importance for our organisation and it must not be, hindered by any means, which is an indirect reflection of affected physiological well-being of the employees or employers. The workplace culture is diversified and therefore the mentioned anti-harassment policy shall cover every such related offence. It shall also mark in a limpid manner, things which are prohibited and language pattern to be adopted inside workplace (Bond, Tuckey and Dollard, 2010).

I will also consider freedom of religious expression to a tolerance limit and bring the management’s attention if it is found disruptive or deriding.

2.From a counsellor’s perspective, I believe in reputation gained through liberal outlook. Our organization would never frame policies based on the interest of a particular group and make sure that every individual continues his/her religious practices as long as it doesn’t interfere in professional work routine.

Narmatha’s request is legitimate and is of concern. Being an administrative officer she has a vital role to play in the organisation. Refraining from consuming meat or meat related recipes on specific days in a week is a part of traditional Hindu beliefs (Dailybhaskar, 2015).

I will comply with her request and provide her alternatives to serve her own vegetarian needs on Fridays. As the regular lunchtime commences once every week, I can talk to the management for including some meat-free options in the menu but in case she is not satisfied with the provision, she would have no problem switching to a different location to have her lunch.  A coupon based food- purchase can be initiated by the community centre itself for her convenience. A voucher will be provided to her in case she doesn’t want to consume whatever is provided here. 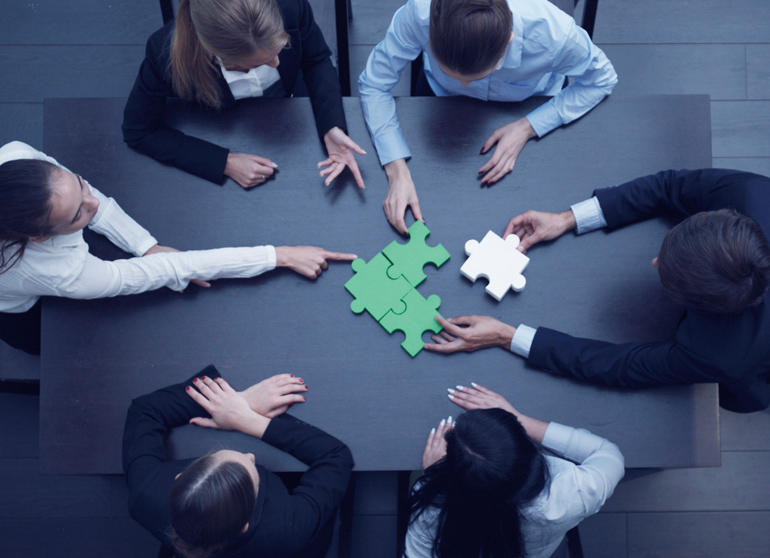 1.After understanding her background and her areas of work, it is obvious that as a house wife, she has got multiple pressures to handle.

The key factors to keep in mind while demonstrating respect for her cultural perspective are as follows:

a.She along with her family is more inclined towards pulses, spices and vegetables that are a regular part of Indian cuisines and is not habituated to consume stuffs which are readily available here in large chain super markets.

b.As a client, she should not be refused directly instead efforts should be made to make her understand that resolution to her problem can take some amount of time taking into account, the workplace policy.

c.Djamala is occupied in her family business. Considering her age which is just beyond 50, she has hard time accumulating money to add to her savings.

2.Djamala’s English is basic in nature and a regular Australian cannot get it properly unless she articulates it in a different way. Further her style of English speaking is complicated by her accent which is of Indian origin.

Though her style of speaking can’t be changed, communication with Djamala can be improved in certain ways. Creating spacious communication is the best solution to this. At first, greetings are essential to make her feel comfortable.  Cross-cultural communication becomes slightly easy when the conveyer opens up to a more flexible interaction. A greeting fulfils the objective. Another way to creating a meaningful conversation is to appreciate her cultural difference and to show willingness to accommodate her needs. Third way to make the communication effective is by sharing basic vocabulary of her culture. This can be done by employing some key phrases in an interaction. Also ability to understanding the connotative meaning behind her words can help to capture the emotions she is experiencing (Fujishin, 2009).

3.I will state the present conditions of Djamala in front of my supervisor and explain him how a cross-cultural conflict can be avoided. I will state the exact reasons for considering her case as a food voucher proves ineffective in her case. Also I will elaborate on how she has to use the cash as an alternative to meet her needs which is not provided by the food vouchers supplied by the Salvation Army.

1.In response to Miranda’s comment (a) I would explain her, the circumstances under which life decisions were made by Justine. To start with, I will describe her difference between lifestyle led by a normal person and a transgender who has come out already.  18 year is a significant age to consider when it comes to maturity level and Justine was relatively more satisfied after his gender affirmation as a male.  I will state the fact that Family rejection has been the most common reason for homelessness of LGBT population and Justine is not an exception (Rawlinson, 2015). She needs to understand that 18 year is a legal and one has his/her rights to make personal decisions in pursuit of happiness and nobody can deny that.

Moreover I will suggest her that instead of judging people like that, she should develop a certain level of empathy to understand situations which led them to approach us. She should not be biased by the socially accepted rules and work for the real cause.

2.In response to Miranda’s comment (b) I would make her realize of other priorities in life apart from family duties and religion.  I will explain it to her that one can have his/her liberal views on religion because it cannot be imposed.  People can be religious fanatics or atheists or can even follow cosmopolitanism. Faith on God cannot be imposed on a person irrespective of gender and the family he/she belongs. In Justine’s case, he cannot be forced to follow his parents’ religion and in case it happens, it shall be a sheer imposition.

1.Leo hails from China while I stay in Australia. On a spectrum there are a lot of cultural differences between both nations which might have led to arise of conflict between both of us; some being subtle while the other being more apparent.  One of them is dispensable jobs including domestic servants and taxi drivers (ACU, 2015). Chinese lack social freedom and face social pressure while choosing jobs, clothes or even marriage partners (Convict Creations, nd).They have a strong culture and feel the need of relevance in almost everything.

In Leo’s case, he might be feeling inferior and discouraged from my stereotypical advice. He might be thinking that I doubt his skill set and competence that he has acquired from his academic studies. He wants to become an accountant and so he might be interpreting alternatives it as suppression to his professional desires.

2.To completely prevent or at least stop the escalation of conflict between both of us, it is essential improve my negotiating skills i.e. by avoiding stereotypical counselling. There is always a possibility of potential misunderstanding while having cross-culture negotiations. A good way to deal with that is by focusing on prototypes. Not being aware of the counterpart’s culture and interpreting its behaviour through my own frame of reference, is another reason of cross-cultural conflict (Shonk, 2017).

I might change the way I counsel him and try not to make him feel inferior at any level. He has studied accountancy and certainly believes in his calibre to work in a relevant field. I might suggest him an interim job in administration sector till the slack in accounting industry fades away so that his finance gets stable. As a counsellor, I want to resolve his issue with a practical approach.

8.Dailybhaskar, 2015Why is eating non-vegetarian food on Tuesday a sin in Hindu religion? [Accessed online: http://daily.bhaskar.com/news/JM-RIT-why-is-eating-non-vegetarian-food-on-tuesday-a-sin-in-hindu-religion-5115279-PHO.html] [Accessed on:29/3/2017]